Return to this page a few days before the scheduled game when this expired prediction will be updated with our full preview and tips for the next match between these teams.
MKE Ankaragücü make the trip to Medical Park Stadyumu on Saturday for the Süper Lig meeting with home side Trabzonspor. For all of our match predictions, pre-game poll and statistics for Trabzonspor v MKE Ankaragücü, scroll down - plus the latest match odds.

Trabzonspor go into this match after a 2-2 Süper Lig draw versus Alanyaspor. For Trabzonspor, the goalscorers were Abdülkadir Ömür (7') and Filip Novák (52'). Papiss Cissé (45') and Anastasios Bakasetas (90') scored for Alanyaspor.

Trabzonspor have been on a persistent run of goalscoring form, hitting the target in each and every one of their last 6 matches. They’ve managed to rack up 15 during that period while seeing the number of goals scored against them stand at 8. Let’s see whether or not that trend can be sustained in this game.

Their previous form shows that Trabzonspor:

Looking at their form, and MKE Ankaragücü have been scored against in 6 of their last 6 matches, seeing opposing sides hit 10 goals overall. At the back, Kupa beyi have not been doing too well.

Looking at their past form shows that MKE Ankaragücü:

Delving into past results between these clubs stretching back to 22/01/2011 shows that these encounters have not been kind to MKE Ankaragücü. They’ve not managed to register any victories whatsoever whereas Trabzonspor have just been too good for them, getting wins in 67 per cent of those match-ups.

A total of 19 goals were scored between them during those clashes, with 14 of them from Karadeniz Fırtınası and 5 for Kupa beyi. This gives an average number of goals per game equal to 3.17.

The previous league clash featuring these clubs was Süper Lig match day 12 on 23/11/2019 which ended up with the score at MKE Ankaragücü 0-3 Trabzonspor. The match was refereed by Cüneyt Çakır.

Yusuf Sari (Sideband strain in the knee), Anthony Nwakaeme (Tear in the abductor muscle) and Ahmet Canbaz (Ruptured cruciate ligament) are not available for Trabzon boss Hüseyin Çimşir. Majid Hosseini will not be able to play in this game through being suspended.

Thanks to a mainly available squad, there’s just a single fitness worry for the MKE Ankaragücü gaffer Mustafa Akçay to be concerned about. Orkan Cinar (Unknown Injury) won’t be playing here. The players ineligible for this match because of suspension are Stelios Kitsiou, Daniel Lukasik, Mehmet Sak and Nduka Ozokwo.

Our thinking is that Trabzonspor will, in all likelihood, convert a lot of goal-scoring opportunities. At the other end, MKE Ankaragücü won’t find it easy to score a goal of their own although we do think that they will probably end up hitting back at some stage here. We reckon that it will be a comfortable 3-1 victory for Trabzonspor at the end of this one.

Both Teams to Score Prediction for Trabzonspor vs MKE Ankaragücü
Yes 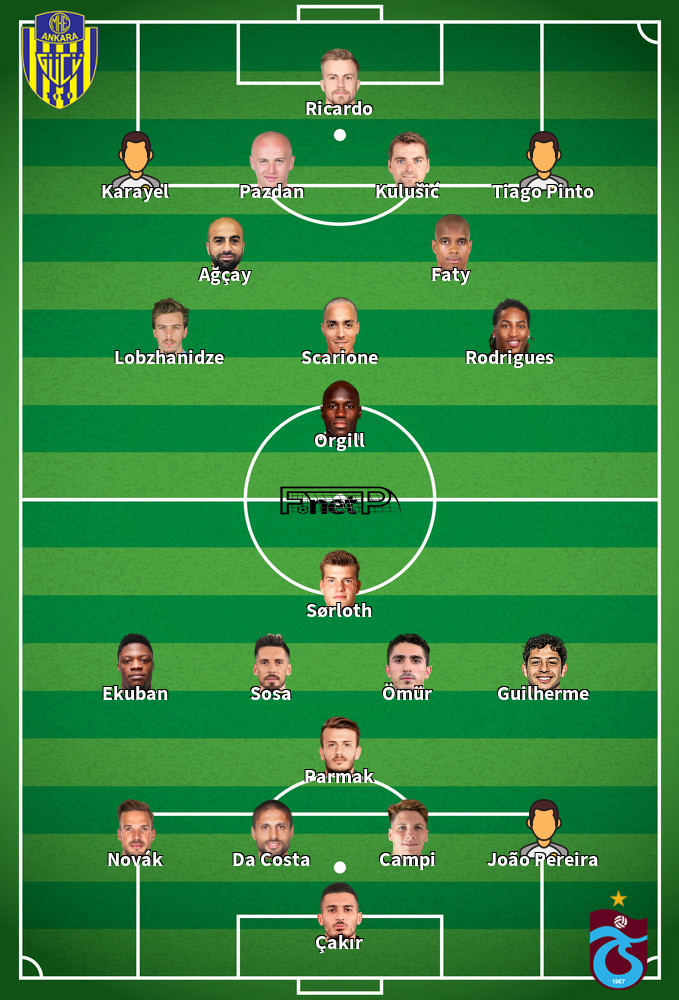 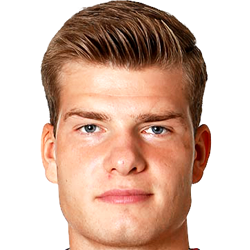 Generally playing in the Striker position, Alexander Sørloth was born in Norway. After making a first senior appearance for Rosenborg BK in the 2014 season, the goalscoring Forward has contributed 19 league goals in this Süper Lig 2019 - 2020 season so far coming from a total of 28 appearances.

We have made these Trabzonspor v MKE Ankaragücü predictions for this match preview with the best intentions, but no profits are guaranteed. Please always gamble responsibly, only with money that you can afford to lose.