All of our predictions, stats and the user poll for Molde FK v Strømsgodset IF are shown below (inc. the best betting odds).

Molde FK, buoyed by their previous result, will be hoping for more of the same after the 1-2 Conference League Qualifiers victory versus IF Elfsborg.

Molde FK haven’t had any problems with scoring, hitting the target every time they’ve gone out to play in their last 6 matches.

They have hit an aggregate of 16 during that period and have conceded a total of 6.

Ahead of this meeting, Molde FK are undefeated in their last 6 league matches at home.

In their last game, Strømsgodset IF drew 1-1 in the Eliteserien tie with Hamarkameratene.

Throughout their 6 most recent matches, Bjørn Petter Ingebretsen's Strømsgodset IF have slotted home a total of 8 times, giving them a goals per game average of 1.33.

Going into this one, Strømsgodset IF have not emerged victorious against Molde FK when they have played them away from home in the previous 8 league games. An awful away record.

An examination of their most recent head to head clashes going back to 10/11/2019 shows us that Molde FK have won 5 of these and Strømsgodset IF 1, with the number of drawn games standing at 0.

The last league game between these clubs was Eliteserien match day 2 on 10/04/2022 when it ended Strømsgodset IF 1-3 Molde FK.

In that game, Strømsgodset IF had 51% possession and 15 shots at goal with 4 on target. Their only player to score was Fred Friday (41').

There is just a single fitness concern for the Molde FK manager Erling Moe to be concerned about from a near full-strength group. Eirik Andersen (Cruciate Ligament Rupture) is out of contention.

Thanks to a largely healthy group of players, there is only the sole fitness problem for the Strømsgodset IF gaffer Bjørn Petter Ingebretsen to be concerned with. Kreshnik Krasniqi (Cruciate Ligament Rupture) won’t be in action.

It seems to us that Strømsgodset IF will surely find it tough to be putting goals past a Molde FK team who seem set to dominate this game and keep it tight in defence.

We are predicting a comprehensive 3-0 victory for Molde FK when the referee blows the final whistle. 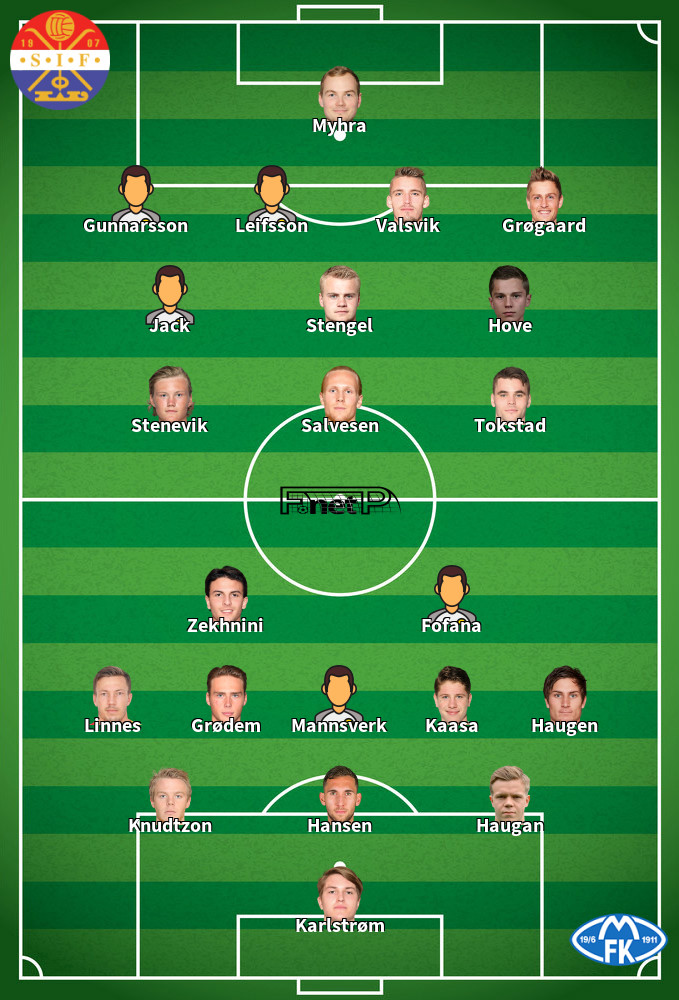 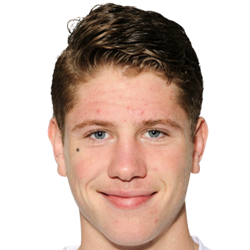 Usually played in the Centre Midfield position, Markus Kaasa was born in Norway. Having made his senior debut playing for ODD Grenland in the 2017 season, the dangerous Midfielder has scored a sum of 4 league goals in the Eliteserien 2022 season so far in a total of 14 appearances.

We have made these Molde FK v Strømsgodset IF predictions for this match preview with the best intentions, but no profits are guaranteed. Please always gamble responsibly, only with money that you can afford to lose. Best of luck.