Perugia are the guests at U-Power Stadium on Sunday for the Serie B fixture with home side Monza.

Our tips, poll and stats for Monza v Perugia can all be found here - as well as up-to-date odds.

Monza enter this fixture after a 0-0 Serie B drawn result vs Perugia.

Monza have been finding it hard to keep clean sheets recently, but they have also found ways to hit the back of the net themselves. Over their last 6 matches, Monza have seen their goal breached in 5 of them in addition to getting on the scoresheet in 6 of those matches. It will be interesting to find out if that trend will end up being continued on in this game.

Going into this contest, Monza are undefeated in their previous 8 league matches at home. A very good run at home.

In 6 of the past 6 clashes featuring Perugia, a notably low volume of goals have been struck between them and opposing sides. The overall average number of goals per game within that spell works out to a mere 1.83, with the number of goals averaged by Perugia being 1.17.

The previous league encounter between these sides was Serie B match day 19 on 16/01/2022 which ended up with the score at Monza 0-0 Perugia.

Due to a fully healthy group available to select from, the Perugia manager Massimiliano Alvini has zero fitness worries whatsoever coming into this match.

We’re of the view that Perugia have the ability to get a goal against this Monza team, although that isn’t expected to be enough to prevent defeat.

We’re predicting both teams to score in a 2-1 victory for Monza by the time that the referee blows the final whistle. Could easily see this go either way. 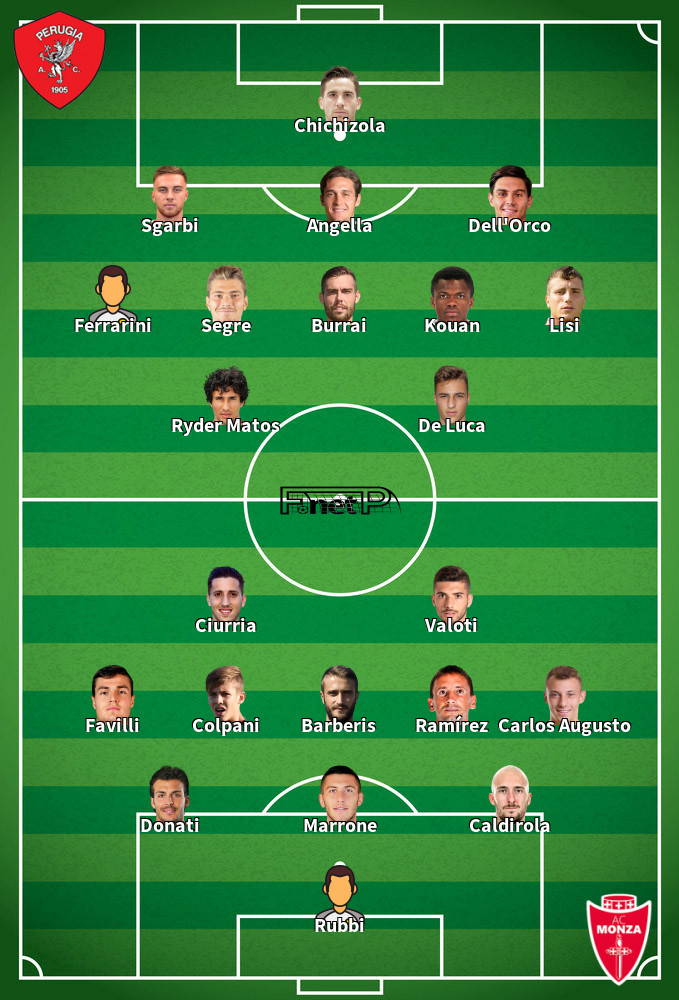 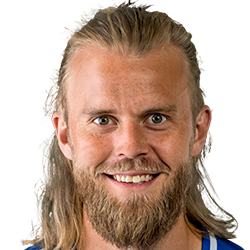 Generally playing in the Striker position, Christian Gytkjær was born in Roskilde, Denmark. Having made his senior debut playing for FC Nordsjælland in the 2010 - 2011 season, the accomplished Forward has managed 3 league goals in this Serie B 2021 - 2022 campaign to date in 16 appearances.

We have made these Monza v Perugia predictions for this match preview with the best intentions, but no profits are guaranteed. Please always gamble responsibly, only with money that you can afford to lose.