To see all of our predictions, user poll & stats for Ross County v Motherwell, scroll down - as well as up-to-date odds.

Ross County will be hoping to bounce back here after the 2-1 Premiership loss in their previous game against Hearts.

In that match, Ross County managed 40% possession and 13 attempts at goal with 5 on target. The only player on the scoresheet for Ross County was Jordan White (72'). For their opponents, Hearts had 17 shots on goal with 5 of them on target. Michael Smith (4') and Ben Woodburn (42') scored for Hearts.

Ross County have not been the best at stopping their opponents lately, although they’ve also done enough to convert their own chances into goals. Analysis of their previous 6 games shows that Ross County have seen their goal breached in 5 of them as well as getting on the scoresheet in 5 of those matches. That pattern isn’t assured to be continued into this next game, of course.

Motherwell will come into the meeting after a 2-1 Premiership win versus Livingston in their previous game.

In the course of their 6 previous matches, Graham Alexander's Motherwell have turned their attacks into goals a total of 6 times - yielding them the goals per game average of 1.

Ahead of this clash, Motherwell haven’t won away from home in the past 3 league matches.

A review of their prior head to head meetings going back to 04/03/2020 shows that Ross County have won 2 of these games and Motherwell 4, with the tally of drawn matches standing at 0.

A sum of 19 goals were yielded between them in these games, with 6 of them from The Staggies and 13 coming from The Steelmen. That is an average goals per game value of 3.17.

There’s just the sole fitness concern for the Ross County gaffer Malky Mackay to contend with thanks to an otherwise robust squad. Alex Iacovitti (Hamstring Injury) will miss out. Jack Baldwin will not be able to play in this game through being suspended.

Owing to a fully healthy group available for selection, the Motherwell boss Graham Alexander has no fitness concerns whatsoever before this game.

We feel that Motherwell and Ross County could both well score here although it’s hard to see a clear-cut winner.

It could well end in a draw. We therefore think that it’s going to be a very close game with a 1-1 score draw at full-time. 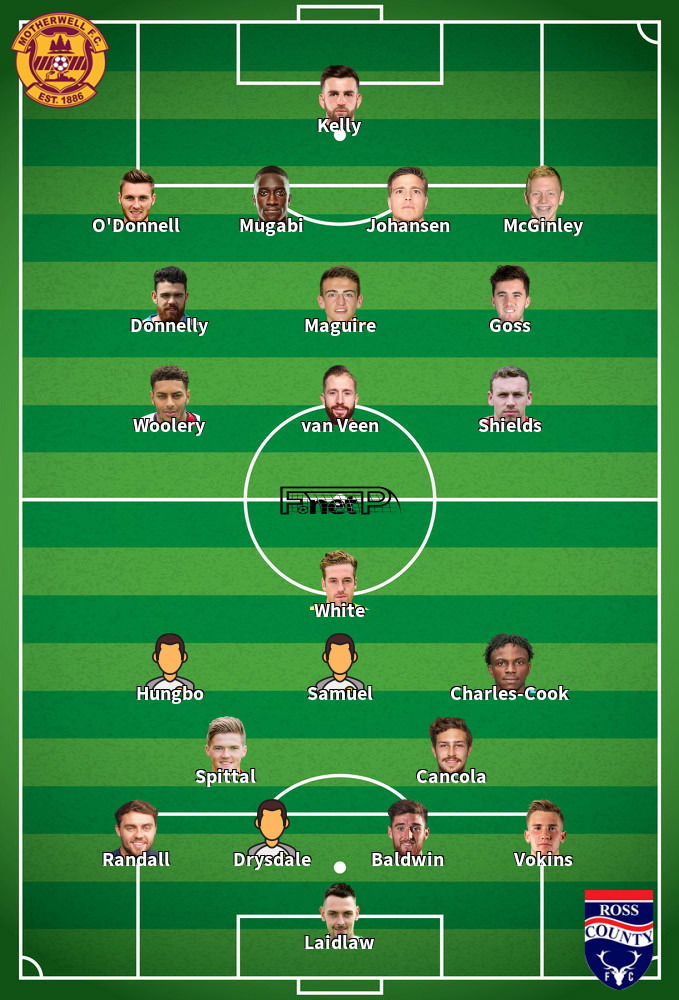 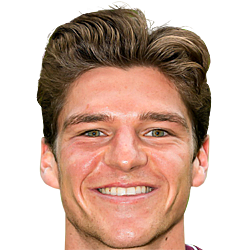 Typically used in the Centre Midfield position, Ross Callachan was born in Edinburgh, Scotland. After having played his first senior match for Raith Rovers in the 2010 - 2011 season, the dangerous Midfielder has bagged 3 league goals in the Premiership 2021 - 2022 campaign so far from a total of 18 appearances.

We have made these Ross County v Motherwell predictions for this match preview with the best intentions, but no profits are guaranteed. Please always gamble responsibly, only with money that you can afford to lose. Good luck with your selections.