Return to this page a few days before the scheduled game when this expired prediction will be updated with our full preview and tips for the next match between these teams.
Full-Time Result Prediction for Norwich vs Liverpool
Liverpool to Win
Norwich will take to the pitch with away side Liverpool at Carrow Road in the Premier League match on Saturday.

Norwich have it in them to score against this Liverpool lineup, but one goal may not prevent defeat. Therefore, we think that it’s going to be a very close game with a 1-2 advantage for Liverpool when all is said and done. Expecting it to be very competitive. All of our predictions, stats and the user poll for Norwich v Liverpool are shown below (inc. the best betting odds).

Their past results show that Liverpool:

Both Teams to Score Prediction for Norwich vs Liverpool
Yes 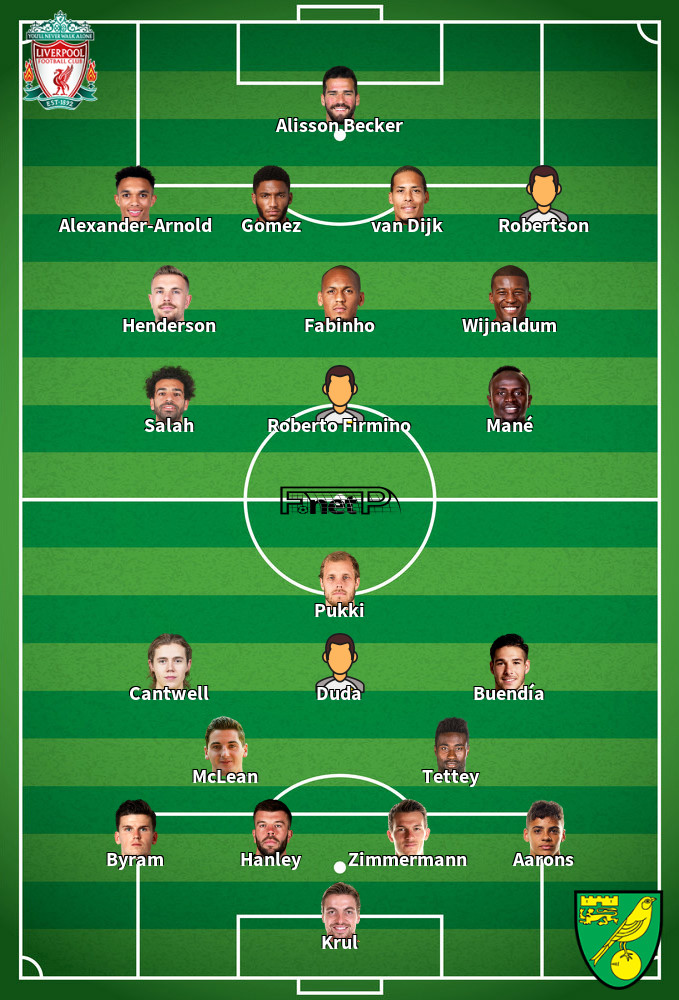 Over/Under 2.5 Goals Prediction for Norwich vs Liverpool
Over 2.5

Going into this game, the form guide shows that Norwich: 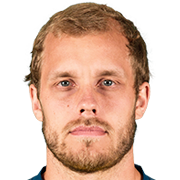 Normally played in the Striker position, Teemu Pukki was born in Kotka, Finland. After having played his first senior match for KooTeePee in the 2006 season, the talented Forward has contributed 11 league goals in the Premier League 2019 - 2020 season so far in 24 appearances.

While we have made these predictions for Norwich v Liverpool for this match preview with the best of intentions, no profits are guaranteed. Always gamble responsibly, and with what you can afford to lose. We wish you the best of luck.