Our tips, poll and stats for West Ham United v Norwich City can all be found here (inc. the best betting odds).

West Ham United will want to continue from where they left off last time out with a 2-0 FA Cup success over Leeds United.

Fixtures featuring West Ham United have proved to be absorbing encounters recently with a lot of goalmouth action being a common characteristic. Over their past 6 games, the sum of 22 goals have been recorded for both teams combined (at an average of 3.67 goals per game) with 12 of those being chalked up by West Ham United.

Going into this game, the form guide shows that West Ham United:

Norwich City come into this meeting after a 0-1 FA Cup win with the downing of Charlton Athletic in their last outing.

The only name on the scoresheet from Norwich City was Milot Rashica (79').

The stats don’t lie, and Norwich City have been scored against in 5 of their last 6 matches, seeing opposing sides hit 14 goals overall. In defence, Norwich City certainly have room for improvement. We will find out whether or not that trend will be sustained into this next match.

Coming into this meeting, Norwich City are without a win away from home in their last 2 league games.

Checking on their prior head to head clashes going back to 09/11/2013 shows us that West Ham United have won 3 of them & Norwich City 1, with the tally of drawn matches being 2.

An aggregate of 20 goals were scored between the two sides in these games, with 13 from The Hammers and 7 for The Canaries. The average goals per game has been 3.33.

In that game, Norwich City had 51% possession and 11 attempts on goal with 2 of them on target.

Norwich City boss Dean Smith has to choose a team with limited availability. Mathias Normann (Pelvis Injury) and Billy Gilmour (Ankle Injury) are those who can’t be considered.

It’s looking like Norwich City will need to be at their best to be putting goals past a West Ham United side who have all the attributes to do really well if they play to their full potential.

We’re going for a 3-0 winning scoreline for West Ham United by the conclusion of the match. 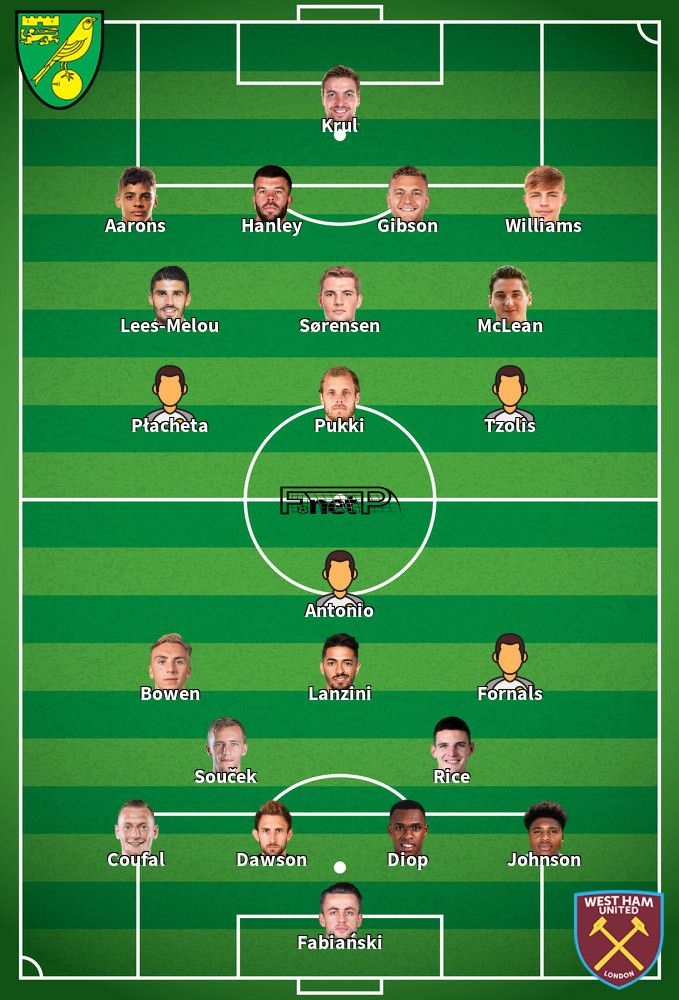 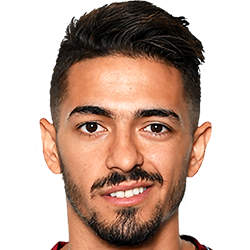 Usually taking to the field in the Central Attacking Midfielder position, Manuel Lanzini was born in Ituzaingó, Argentina. After making a first senior appearance for River Plate in the 2010 - 2011 season, the accomplished Midfielder has contributed 4 league goals in this Premier League 2021 - 2022 season so far coming from a total of 14 appearances.

While we have made these predictions for West Ham United v Norwich City for this match preview with the best of intentions, no profits are guaranteed. Always gamble responsibly, and with what you can afford to lose. Good luck with your selections.