View all of the Wolverhampton Wanderers v Norwich City predictions, poll and stats below - as well as up-to-date odds.

Wolves prepare for this fixture after a 1-1 Premier League draw vs Norwich City.

Looking at their past form shows that Wolverhampton Wanderers:

The stats don’t lie, and Norwich City have been scored against in 5 of their last 6 matches, seeing their opponents hit 15 goals in all. At the back, Norwich City could really do with shoring things up. It will be interesting to see whether or not that trend can be continued on in this game.

Their prior results show that Norwich City:

Looking at their most recent head-to-head clashes going back to 31/10/2017 shows that Wolves have won 3 of these and Norwich City 1, with the tally of drawn games standing at 2.

A total of 13 goals were produced between them throughout the course of those matches, with 9 for Wolves and 4 created by The Canaries. The average goals per game has been 2.17.

It looks to us that Wolverhampton Wanderers have it within them to see a lot of the ball and convert quite a few goal-scoring opportunities.

At the other end, Norwich City may well struggle finding the net themselves although we do see them managing to get on the scoresheet. 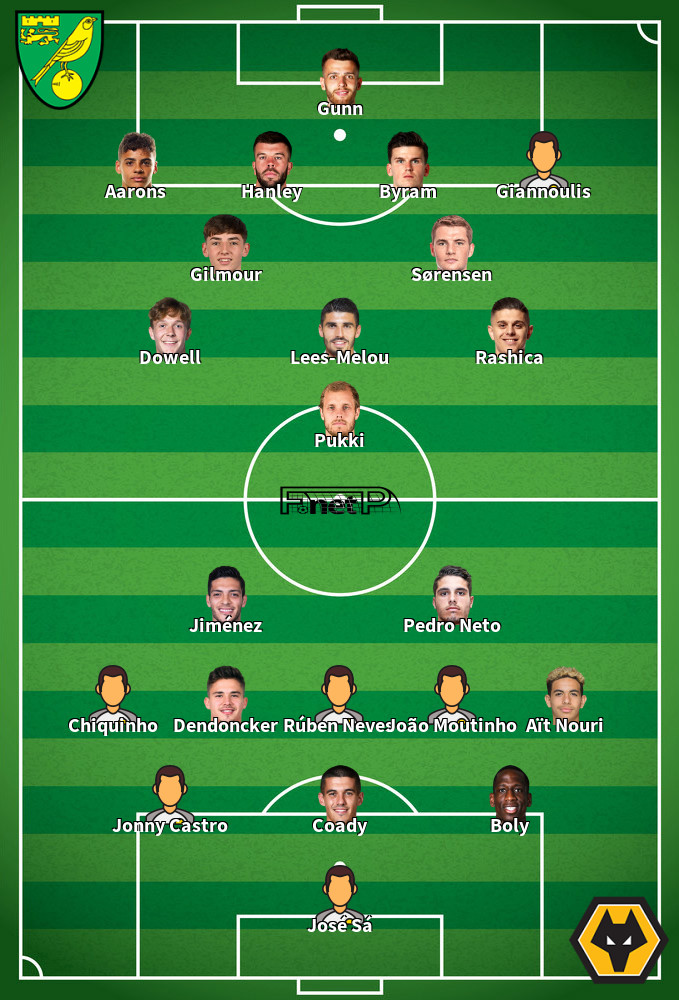 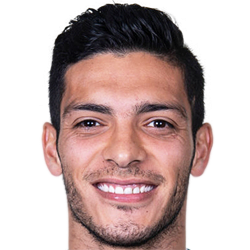 Mostly played in the Striker position, Raúl Jiménez was born in Tepejí del Río Ocampo, Hidalgo , Mexico. Having made a first senior appearance for Club América in the 2011 - 2012 season, the talented Forward has accumulated 6 league goals in this Premier League 2021 - 2022 season to date from a total of 31 appearances.

We have made these Wolverhampton Wanderers v Norwich City predictions for this match preview with the best intentions, but no profits are guaranteed. Please always gamble responsibly, only with money that you can afford to lose. Best of luck with your selections.