Our tips, poll and stats for ODD Grenland v SK Brann can all be found here - as well as the best betting odds.

ODD Grenland fans will want a repeat of their previous result, being a 1-2 Eliteserien success vs Viking FK.

For ODD Grenland, the scorers were Tobias Lauritsen (17') and Kasper Lunding Jakobsen (90'). Viljar Vevatne (61') was the scorer for Viking FK.

Jan Nornes's ODD Grenland have scored a sum total of 11 times in their prior 6 outings. The corresponding number of goals that they have conceded in those same fixtures amounts to 7.

Coming into this meeting, ODD Grenland are without a home win in the past 2 league games.

SK Brann head into the clash following on from a 3-1 Eliteserien win to defeat Sandefjord in their most recent game.

Proving their fondness for eventful matches, the back of the net has been hit 20 times in the prior 6 matches in which SK Brann have taken to the pitch, making it a mean average of 3.33 goals each fixture. Their opponents have got 10 of this grand total. Such a pattern won’t necessarily be carried forward into this match, of course.

A review of their prior head-to-head clashes dating back to 04/06/2017 shows us that ODD Grenland have won 1 of these games and SK Brann 4, with the tally of drawn results being 1.

A combined total of 10 goals were shared by the two clubs in this period, with 3 of them from Oddrane and 7 being from Brann. This gives an average number of goals per game equal to 1.67.

The previous league contest between these sides was Eliteserien match day 28 on 08/11/2019 and the score finished SK Brann 1-0 ODD Grenland.

ODD Grenland manager Jan Nornes will be thankful to have no fitness concerns whatsoever before this clash thanks to a fully injury-free squad ready to go.

Due to a fully healthy group to pick from, SK Brann boss Lars Nilsen has zero fitness concerns at all coming into this match.

We believe that SK Brann and ODD Grenland may well end up cancelling each other out here.

Little in this one, and it’s almost too close to call. We’re therefore anticipating a tight encounter with a score draw at the end of this one. 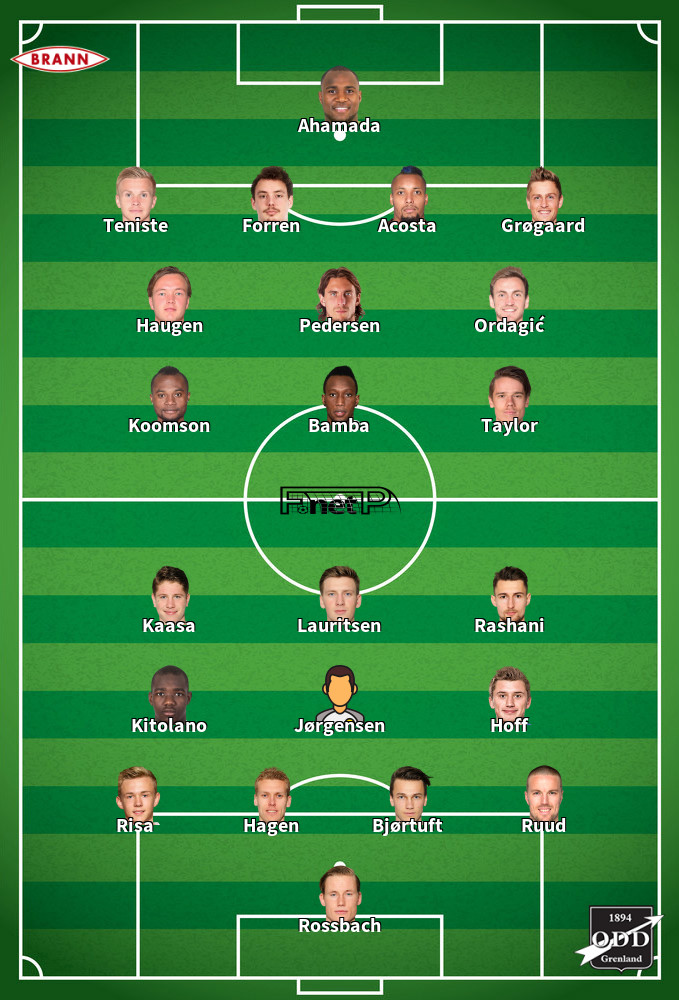 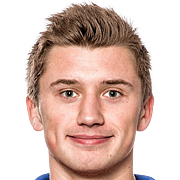 Generally taking up the Central Defensive Midfielder position, Vebjørn Hoff was born in Ålesund, Norway. After having made a senior debut playing for Aalesunds FK in the 2014 season, the talented Midfielder has struck 2 league goals in this Eliteserien 2020 campaign so far in a total of 5 appearances.

We have made these ODD Grenland v SK Brann predictions for this match preview with the best intentions, but no profits are guaranteed. Please always gamble responsibly, only with money that you can afford to lose. We wish you the best of luck.