Vålerenga meet away side ODD Grenland at Intility Arena in this Eliteserien clash on Sunday.

Our predictions, user poll and statistics for Vålerenga v ODD Grenland can be found here - along with the latest match odds.

Vålerenga enter this fixture coming off the back of a 2-2 Eliteserien draw against Aalesunds FK.

It’s been a rare occasion in recent games where Vålerenga haven’t conceded. The reality is that Vålerenga have been scored against in 6 of their previous 6 games, shipping 13 goals during that time.

Looking at the pre-match facts, Vålerenga:

Since tasting defeat last time out to Molde FK in Eliteserien action, ODD Grenland and their travelling fans will hope for a better result here.

In that game, ODD Grenland managed 53% possession and 16 shots at goal with 7 on target. For ODD Grenland, goals were scored by Solomon Owusu (14' Own goal) and Tobias Lauritsen (73'). For their opponents, Molde FK got 16 shots on goal with 3 of them on target. David Fofana (49') was the scorer for Molde FK.

The forward players for ODD Grenland have been starved of goals in their past six games, recording the poor return of only 4. In those matches, Oddrane have also seen the overall goal tally of opposing teams equal 11. That kind of pattern won’t necessarily follow through into this next game, though.

A glance at their past head-to-head meetings stretching back to 29/04/2019 tells us that Vålerenga have won 3 of them and ODD Grenland 1, with the tally of drawn results standing at 2.

15 goals were scored between them throughout the course of those matches, with 8 of them for Enga and 7 being from Oddrane. This gives an average number of goals per game equal to 2.5.

The previous league encounter between these sides was Eliteserien match day 28 on 27/11/2021 when it ended ODD Grenland 1-2 Vålerenga.

In that game, ODD Grenland managed 55% possession and 10 shots at goal with 5 on target. Their only player to score was Tobias Lauritsen (34').

There aren’t many personnel worries, with just the lone fitness concern for the Vålerenga manager Dag-Eilev Fagermo to be concerned about from a near full-strength squad. Christian Dahle Borchgrevink (Knee Injury) is sidelined.

Owing to a completely healthy squad available to choose from, the ODD Grenland manager Pål Arne Johansen has zero fitness worries at all ahead of this match.

Our feeling is that Vålerenga should create enough chances to score more than one when they meet ODD Grenland, who will be up against it getting on the scoresheet. 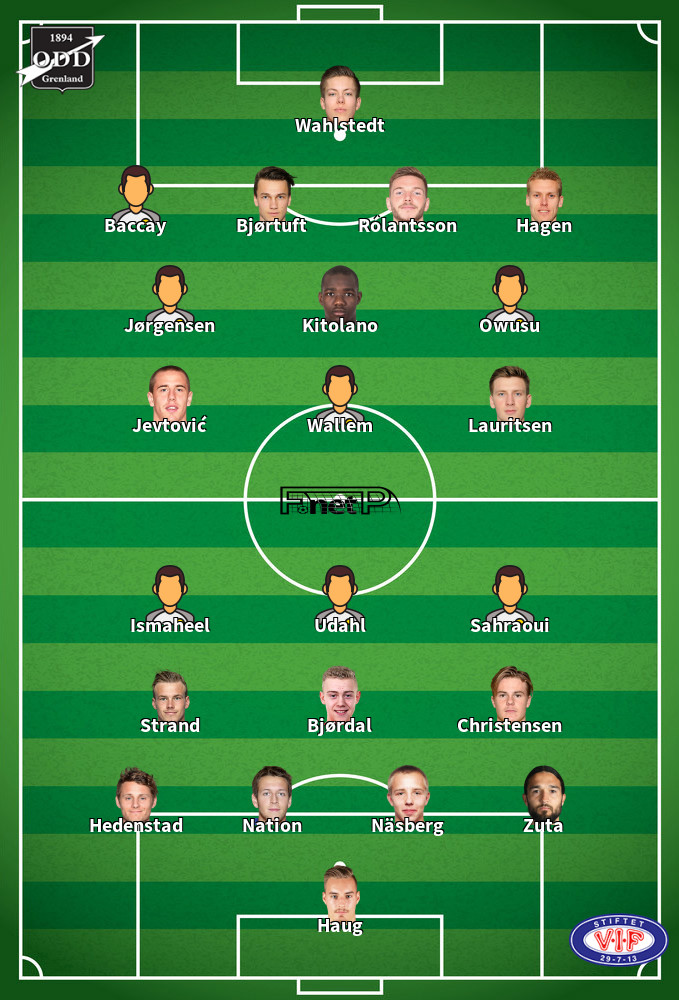 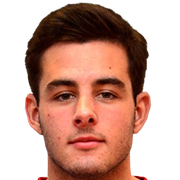 Regularly playing in the Right Wing position, Aron Dønnum was born in Norway. After having played his first senior match for Vålerenga in the 2017 season, the talented Forward has accumulated 2 league goals in this Eliteserien 2022 campaign so far from a total of 10 appearances.

We have made these Vålerenga v ODD Grenland predictions for this match preview with the best intentions, but no profits are guaranteed. Please always gamble responsibly, only with money that you can afford to lose. We wish you the best of luck.