The Ligue 1 clash at Groupama Stadium on Sunday will see home side Lyon welcome opponents PSG.

View all Lyon v Paris Saint-Germain tips, stats and our pre-match poll below - plus the latest match odds.

Lyon head into this match after a 1-1 Ligue 1 drawn result versus FC Metz.

In that game, Lyon managed 76% possession and 18 shots at goal with 6 on target. The only player on the scoresheet for Lyon was Castella Lukeba (56'). FC Metz got 6 shots on goal with 2 of them on target. Boubacar Traoré (58') scored for FC Metz.

Peter Bosz's Lyon have celebrated scoring a sum total of 6 times over their preceding six outings. The number of goals that have been scored against them in that same time amounts to 6.

PSG head into the clash after a 0-4 Coupe De France win over Vannes in their last fixture.

Taking a look at their past results, Paris Saint-Germain:

Checking on their past head-to-head meetings dating back to 09/02/2020 tells us that Lyon have won 1 of them and PSG 4, with the tally of drawn matches standing at 1.

The last league encounter between these sides was Ligue 1 match day 6 on 19/09/2021 when it ended Paris Saint-Germain 2-1 Lyon.

That time, Paris Saint-Germain managed 63% possession and 2 shots at goal with 2 on target. The goals were scored by Neymar Jr (66') and Mauro Icardi (93').

Lyon had 5 attempts at goal with 2 of them on target. Lucas Paquetá (54') scored.

We believe that Paris Saint-Germain will most probably have the majority of the possession and should turn some of their chances into goals.

However, Lyon could well find it tough finding the net themselves but we do see them scoring.

Our tip is for a comfortable 1-3 winning score for Paris Saint-Germain at full-time. 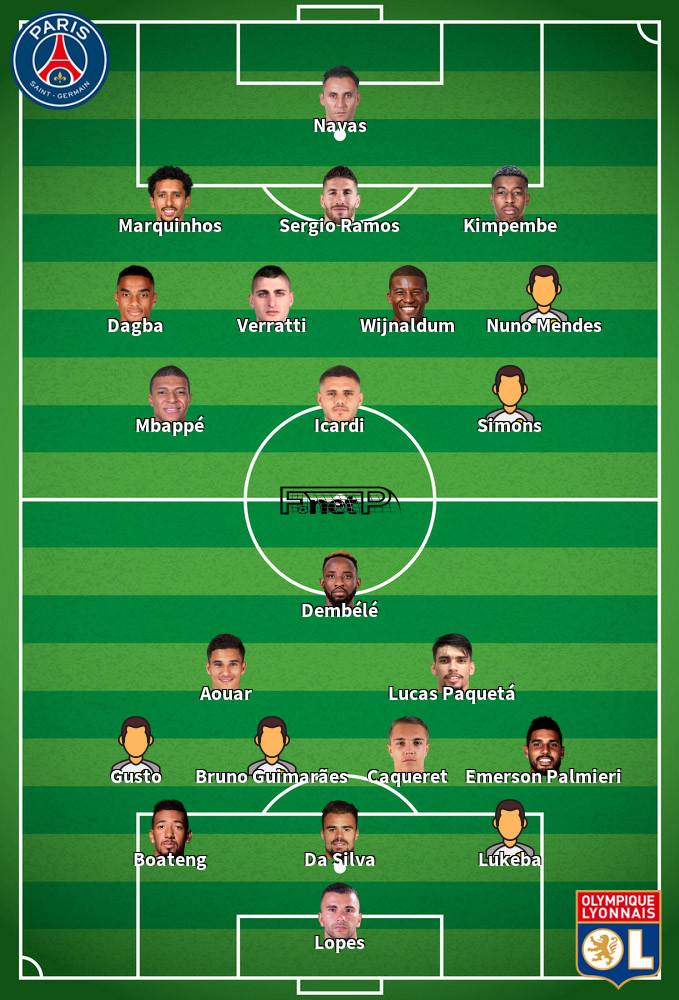 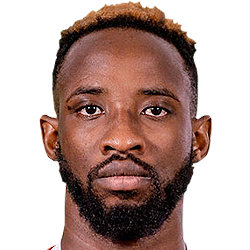 Mostly playing in the Striker position, Moussa Dembélé was born in Pontoise, France. Having played his first senior match for Fulham in the 2013 - 2014 season, the talented Forward has hit 4 league goals in this Ligue 1 2021 - 2022 campaign to date in a total of 11 appearances.

We have made these Lyon v Paris Saint-Germain predictions for this match preview with the best intentions, but no profits are guaranteed. Please always gamble responsibly, only with money that you can afford to lose. We wish you the best of luck.