Return to this page a few days before the scheduled game when this expired prediction will be updated with our full preview and tips for the next match between these teams.
Full-Time Result Prediction
👉
SV Zulte Waregem to Win

SV Zulte Waregem face off with visiting opponents Oostende at Elindus Arena in this First Division A game on Saturday.

Our predictions, user poll and statistics for SV Zulte Waregem v Oostende can be found here - as well as the best betting odds.

SV Zulte Waregem fans will want a repeat of their previous result, being a 0-1 First Division A success against Standard Liège.

It has been a rare occasion in recent times that SV Zulte Waregem have managed to hold out for a full 90 minutes. In fact, SV Zulte Waregem have failed to prevent opponents from scoring in 5 of their previous 6 matches, shipping 13 goals during that time. Having said that, time will tell whether such a trend shall continue on in this upcoming match or not.

Coming into this fixture, SV Zulte Waregem haven't lost in the league to Oostende in their last 2 games.

Since a loss in their previous game against KRC Genk in First Division A competition, Oostende and their travelling supporters will be hoping that they can get a better result in this one.

The numbers tell their own story, and Oostende have been scored against in 5 of their last 6 games, with opponents netting 9 goals in total. At the back, Oostende have some weaknesses to address.

Coming into this contest, Oostende have not emerged victorious against SV Zulte Waregem when having played them away from home in the previous 6 league games. They'll be keen to stop this run.

Looking at their past head to head meetings dating back to 01/12/2018 tells us that SV Zulte Waregem have won 3 of them and Oostende 1, with the number of draws being 2.

An aggregate of 14 goals were produced between them during those clashes, with 8 of them for Essevee and 6 coming from De Kustboys. That is an average goals per game value of 2.33.

The last league encounter featuring the two was First Division A match day 6 on 29/08/2021 which ended up with the score at Oostende 0-2 SV Zulte Waregem.

That time, Oostende managed 59% possession and 22 attempts on goal with 3 of them on target.

There’s just one fitness concern for the SV Zulte Waregem boss Timmy Simons to be concerned with due to a largely intact set of players. Luka Zarandia (Knee Injury) will miss out.

Due to a mostly full-strength squad, there’s only the one fitness problem for the Oostende manager Alexander Blessin to be concerned about. Indy Boonen (Achilles tendon rupture) won’t be in action.

We believe that SV Zulte Waregem will probably get a lot of shots on goal and make them count.

At the same time, Oostende are also probably going to find it difficult to score - but, we do see them converting at least once here. 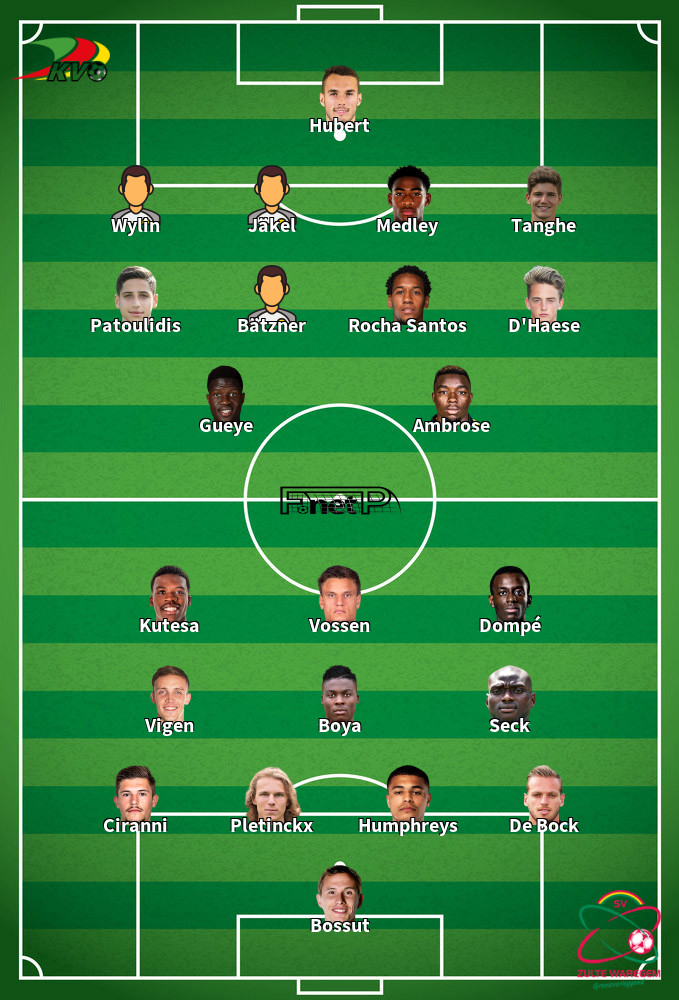 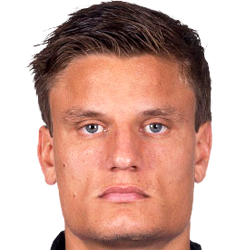 Normally played in the Striker position, Jelle Vossen was born in Bilzen, Belgium. Having made a first senior appearance for KRC Genk in the 2006 - 2007 season, the accomplished Forward has struck 12 league goals in the First Division A 2021 - 2022 season to date coming from a total of 20 appearances.

We have made these SV Zulte Waregem v Oostende predictions for this match preview with the best intentions, but no profits are guaranteed. Please always gamble responsibly, only with money that you can afford to lose. Good luck!