View all of the Spartak Moscow v Orenburg predictions, poll and stats below (including the best match odds).

Spartak Moscow, buoyed by their previous result, will be hoping for more of the same after a 1-4 Premier League triumph versus FC Krasnodar.

Spartak Moscow have been finding it hard to keep clean sheets of late, although they have also found ways to convert their own chances into goals. Analysis of their previous 6 games shows that Spartak Moscow have been punished defensively in 6 of them while also getting on the scoresheet in 5 of those games. Such a trend might not be sustained into this match, however.

Orenburg go into this game following a 3-0 Premier League win versus Ural in their previous game.

Over the course of their previous 6 clashes, Orenburg have bagged the sum of 11 goals. Orenburg have also scored in every single one of those games. In that time, they have had 11 goals go into their own net.

Looking at their prior head-to-head meetings going back to 16/09/2016 tells us that Spartak Moscow have won 4 of these and Orenburg 2, with the number of drawn matches standing at 0.

An aggregate of 19 goals were produced between them throughout the course of those matches, with 11 for Narodnaya komanda and 8 being from Orenburg. This gives an average number of goals per game equal to 3.17.

The last league encounter featuring these clubs was Premier League match day 22 on 14/03/2020 and the score finished Orenburg 1-3 Spartak Moscow.

Regarding absentees, there’s just a single fitness concern for the Spartak Moscow manager Guillermo Abascal to contend with thanks to an almost full-strength group of players. Georgiy Dzhikiya (Thigh Problems) will miss out.

Thanks to a completely healthy group ready to go, the Orenburg manager Marcel Lička does not have any fitness worries at all coming into this match.

In this match, Spartak Moscow have it within them to have the majority of the possession and should be able to turn a few of their chances into goals.

Conversely, Orenburg are also probably going to find it difficult to score themselves although we do think that they will probably end up pulling one back during this clash.

We reckon that it will be a pretty comfortable 3-1 victory for Spartak Moscow come full-time. 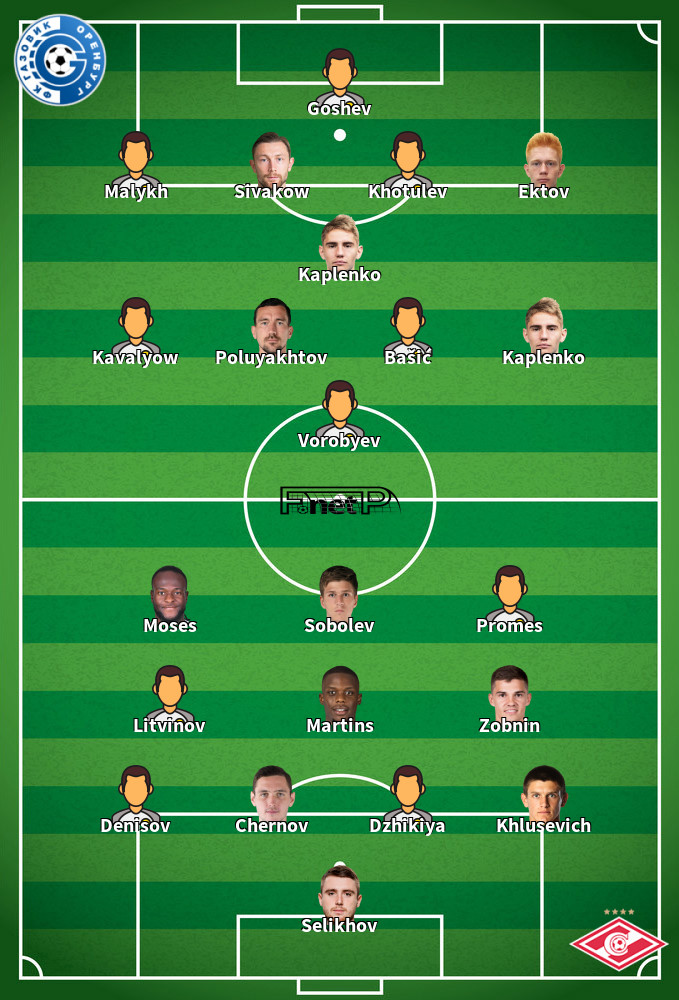 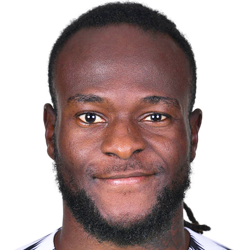 Mostly taking to the field in the Right Wing position, Victor Moses was born in Lagos, Nigeria. After having made a senior debut playing for Crystal Palace in the 2007 - 2008 season, the goalscoring Forward has struck 2 league goals in the Premier League 2022 - 2023 season so far in a total of 2 appearances.

We have made these Spartak Moscow v Orenburg predictions for this match preview with the best intentions, but no profits are guaranteed. Please always gamble responsibly, only with money that you can afford to lose. Best of luck with your selections.