For all of our match predictions, pre-game poll and statistics for Sochi v Nizhny Novgorod, scroll down including the latest game odds.

Sochi will be hoping for a repeat of their last result, following a 2-1 Premier League success versus Terek Grozny.

In that game, Sochi managed 61% possession and 15 shots at goal with 6 of them on target. The only player on the scoresheet for Sochi was Christian Noboa (20', 49'). For their opponents, Akhmat Grozny had 9 shots on goal with 5 of them on target. Aleksandr Troshechkin (60') scored for Terek Grozny.

Over their last 6 games, Aleksandr Tochilin's Sochi have hit the back of the net 11 times, an average number of goals per match of 1.83.

In their previous game, Nizhny Novgorod drew 2-2 in the Premier League tie with CSKA Moscow.

The last league encounter featuring these sides was Premier League match day 29 on 13/05/2022 when it ended Sochi 0-0 Nizhny Novgorod.

That time, Sochi managed 76% possession and 28 attempts on goal with 7 of them on target.

At the other end, Nizhny Novgorod had 10 attempts on goal with 1 of them on target.

Owing to a completely healthy squad to pick from, the Nizhny Novgorod manager Mikhail Galaktionov does not have any fitness worries to report coming into this clash.

Looking at these two teams, we feel that Nizhny Novgorod certainly have the ability to breach the defence of this Sochi side, however it isn’t expected to be as many as the goals that they could concede.

We’re predicting a tight encounter finishing with a 2-1 victory for Sochi by the conclusion of the game. Let’s see what happens here. 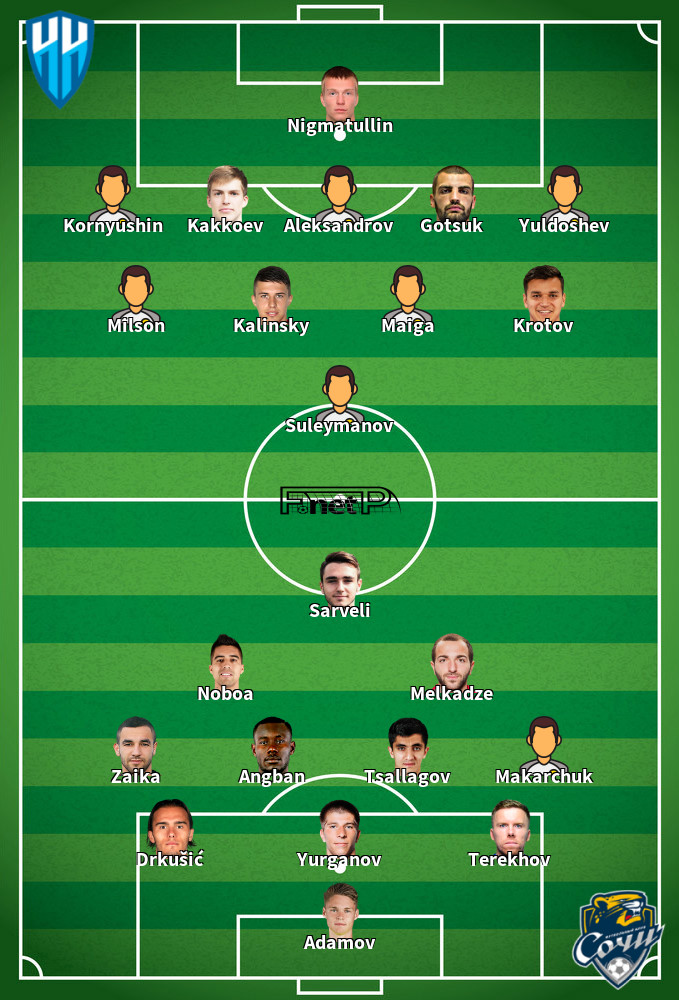 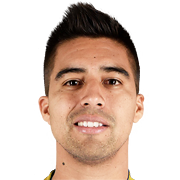 Mostly played in the Centre Midfield position, Christian Noboa was born in Guayacil, Ecuador. Having played his first senior match for Emelec in the 2004 season, the goalscoring Midfielder has scored a sum of 2 league goals in the Premier League 2022 - 2023 season so far in a total of 3 appearances.

While we have made these predictions for Sochi v Nizhny Novgorod for this match preview with the best of intentions, no profits are guaranteed. Always gamble responsibly, and with what you can afford to lose. We wish you the best of luck.