Return to this page a few days before the scheduled game when this expired prediction will be updated with our full preview and tips for the next match between these teams.
Full-Time Result Prediction for PSG vs Monaco
PSG to Win
The Ligue 1 fixture at Parc des Princes on Sunday will see home team PSG playing against opponents Monaco.

We feel that in this game, PSG will most probably have the majority of the possession and should be able to turn a few of their chances into goals. Conversely, Monaco could well struggle getting goals but we do think that it’s more than likely that they will be scoring. Our selection here is for a comfortable 3-1 margin for PSG at the end of this one. View all of the PSG v Monaco predictions, poll and stats below - as well as up-to-date odds.

Looking at their past form shows that AS Monaco FC: 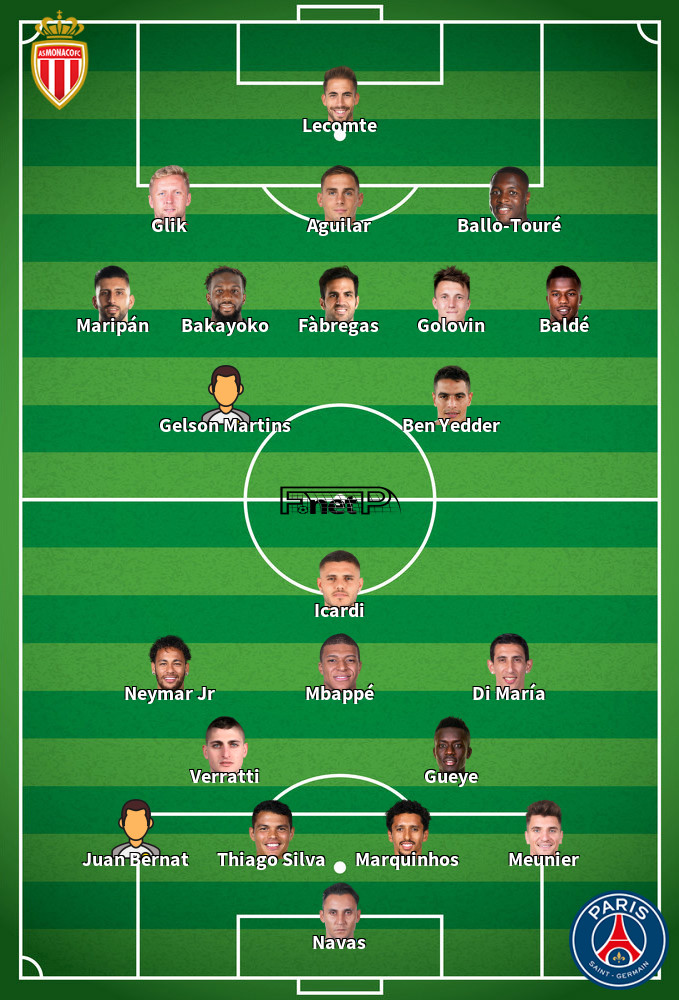 Over/Under 2.5 Goals Prediction for PSG vs Monaco
Over 2.5

Leading up to this clash, PSG: 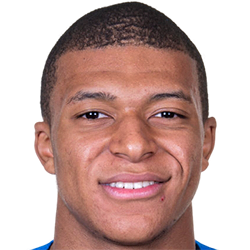 Usually taking to the field in the Right Wing position, Kylian Mbappé was born in Paris, France. After making a first senior appearance for AS Monaco FC in the 2015 - 2016 season, the accomplished Forward has managed 11 league goals in the Ligue 1 2019 - 2020 campaign so far in a total of 12 appearances.

While we have made these predictions for PSG v Monaco for this match preview with the best of intentions, no profits are guaranteed. Always gamble responsibly, and with what you can afford to lose. Good luck!