Querétaro FC arrive at Estadio Universitario on Sunday for the Liga MX (Apertura) tie with home side Tigres.

Tigres prepare for this game after a 0-0 Liga MX (Apertura) stalemate vs Querétaro FC.

Tigres de la UANL haven’t had any problems with scoring, finding the back of the net in one hundred percent of their last 6 games.

They’ve claimed a sum of 11 during that period and have conceded a total of 5.

Analysis of their past results shows that Tigres de la UANL:

Looking at their form, and Querétaro FC have been scored against in 5 of their last 6 games, seeing opposing sides hit 10 goals in total. In defence, Querétaro FC certainly have room for improvement. That kind of pattern isn’t assured to be sustained into this match, of course.

Looking at their past head to head meetings going back to 17/03/2019 tells us that these encounters have been pretty painful for Querétaro FC. They have not managed to come away with any victories at all while Tigres have just been stronger than them, getting wins in 83 per cent of those games where they have faced each other.

13 goals were scored between the two sides in this period, with 12 from Los Tigres and 1 for Gallos Blancos. This gives an average number of goals per game equal to 2.17.

The previous league encounter between the two was Liga MX (Clausura) match day 13 on 11/04/2022 which ended up with the score at Querétaro FC 0-1 Tigres de la UANL.

That time, Querétaro FC had 58% possession and 13 attempts on goal with 2 of them on target.

The Tigres boss Miguel Herrera will be grateful not to have any fitness worries at all ahead of this match thanks to a completely injury-free group to pick from.

With a completely healthy group to choose from, the Querétaro FC manager Mauro Gerk has no fitness concerns whatsoever before this match.

We believe that Tigres de la UANL should get amongst the goals when they face Querétaro FC, who could well find it tough to break down their defence.

Therefore, we are anticipating a fairly comfortable 2-0 win for Tigres de la UANL at the conclusion of the game. 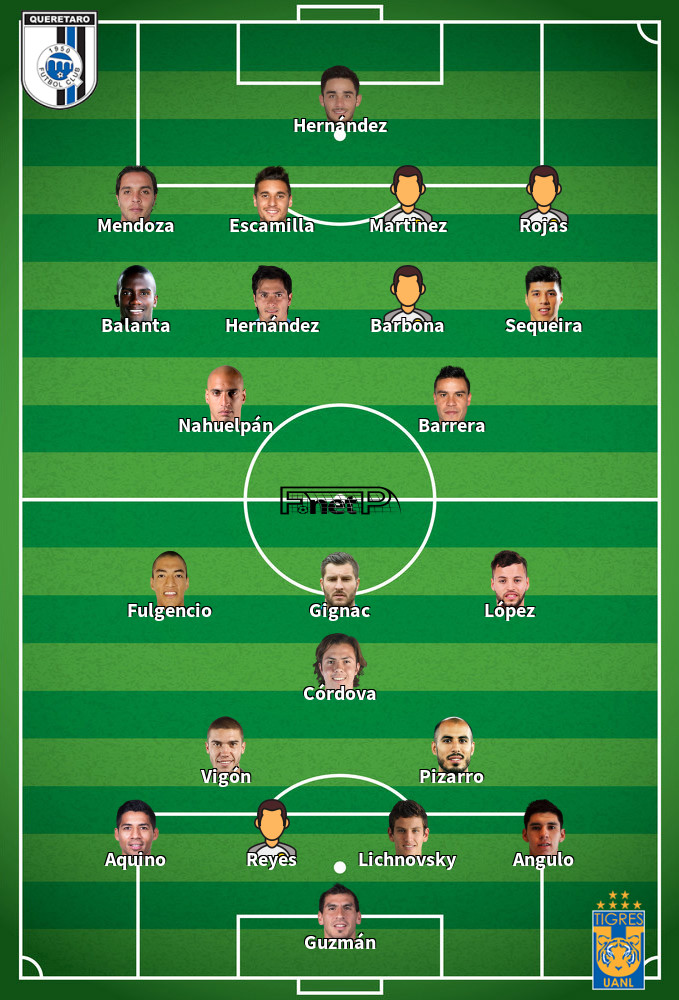 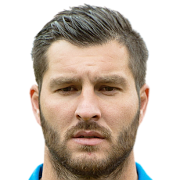 Mostly used in the Striker position, André-Pierre Gignac was born in Martigues, France. Having made a first senior appearance for FC Lorient in the 2004 - 2005 season, the gifted Forward has bagged 11 league goals in this Liga MX (Clausura) 2021 - 2022 season so far in 16 appearances.

We have made these Tigres de la UANL v Querétaro FC predictions for this match preview with the best intentions, but no profits are guaranteed. Please always gamble responsibly, only with money that you can afford to lose. Good luck if you do place a bet today.