Return to this page a few days before the scheduled game when this expired prediction will be updated with our full preview and tips for the next match between these teams.
Full-Time Result Prediction for RB Leipzig vs Union Berlin
RB Leipzig to Win
The Bundesliga 1 game at Red Bull Arena on Saturday will see home team RB Leipzig welcome Union Berlin.

We believe that RB Leipzig will, in all likelihood, have the majority of the possession and should be able to turn a few of their chances into goals. Conversely, Union Berlin could well find it tough to find the back of the net but we do fancy them managing to get on the scoresheet here. We reckon that it will be a comfortable 3-1 winning score for RB Leipzig by the time that the referee blows the final whistle. View all RB Leipzig v Union Berlin tips, stats and our pre-match poll below - as well as the best betting odds. 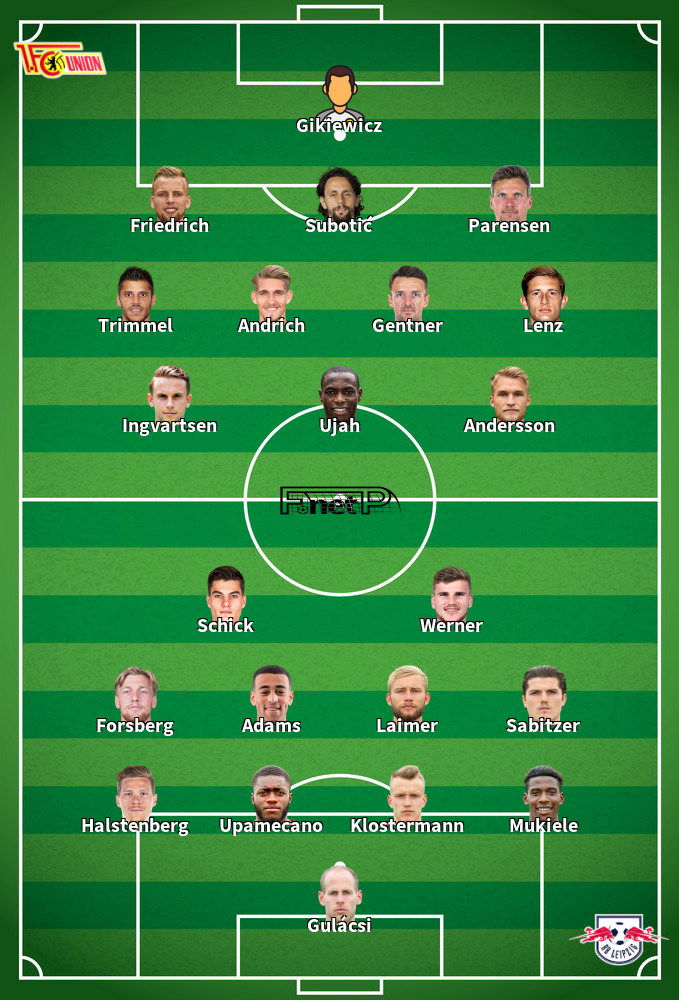 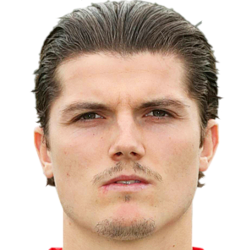 Typically deployed in the Right Attacking Midfielder position, Marcel Sabitzer was born in Graz, Austria. Having made his senior debut playing for FC Trenkwalder Admira in the 2010 - 2011 season, the dangerous Midfielder has contributed 6 league goals in this Bundesliga 1 2019 - 2020 season so far from a total of 17 appearances.

We have made these RB Leipzig v Union Berlin predictions for this match preview with the best intentions, but no profits are guaranteed. Please always gamble responsibly, only with money that you can afford to lose. We wish you the best of luck.