Stuttgart will face off against the visiting RB Leipzig at Mercedes-Benz Arena in the Bundesliga 1 clash on Saturday.

For all of our match predictions, pre-game poll and statistics for Stuttgart v RB Leipzig, scroll down - as well as up-to-date odds.

Stuttgart go into this match following a 0-0 Bundesliga 1 stalemate vs Greuther Furth.

Pellegrino Matarazzo's Stuttgart have seen rewards for their attempts on goal a sum total of 6 times over their preceding 6 outings. The number of goals that have been scored against them in those fixtures amounts to 9.

RB Leipzig will go into this meeting after a 4-1 Bundesliga 1 win in the defeat of Mainz in their most recent match.

Proving their predisposition for action-packed matches, goals have been celebrated 20 times in the last 6 matches in which RB Leipzig have sent out their troops, making it an average of 3.33 goals for each clash. Opposition teams have hit 8 of those goals.

Coming into this meeting, RB Leipzig haven’t won away from home in the past 11 matches in the league. Who knows how long it might last, too.

Checking on past results between these clubs going back to 11/03/2018 shows that these fixtures have been miserable for Stuttgart. They’ve not managed to register any wins at all whereas RB Leipzig have just been too good for them, beating them in 83% of those matches played.

A combined total of 13 goals were shared by the two clubs in these games, with 1 for Stuttgart and 12 created by Leipzig. That is an average goals per game value of 2.17.

Stuttgart had 11 attempts at goal with 5 on target.

RB Leipzig boss Domenico Tedesco has to choose a team with limited availability. Nordi Mukiele (Corona virus), Dani Olmo (Corona virus), Marcel Halstenberg (Tear in a joint capsule) and Emil Forsberg (Hamstring Injury) are not ready for selection. The suspended players who are serving a ban for this game are Amadou Haidara and Ilaix Moriba.

We feel that in this game, Stuttgart should be able to score against this RB Leipzig side, although just one goal may not be enough to give them the result that they want.

Therefore, we think that it’s going to be a narrow 1-2 winning score for RB Leipzig when the referee blows the final whistle. Should be a good one. 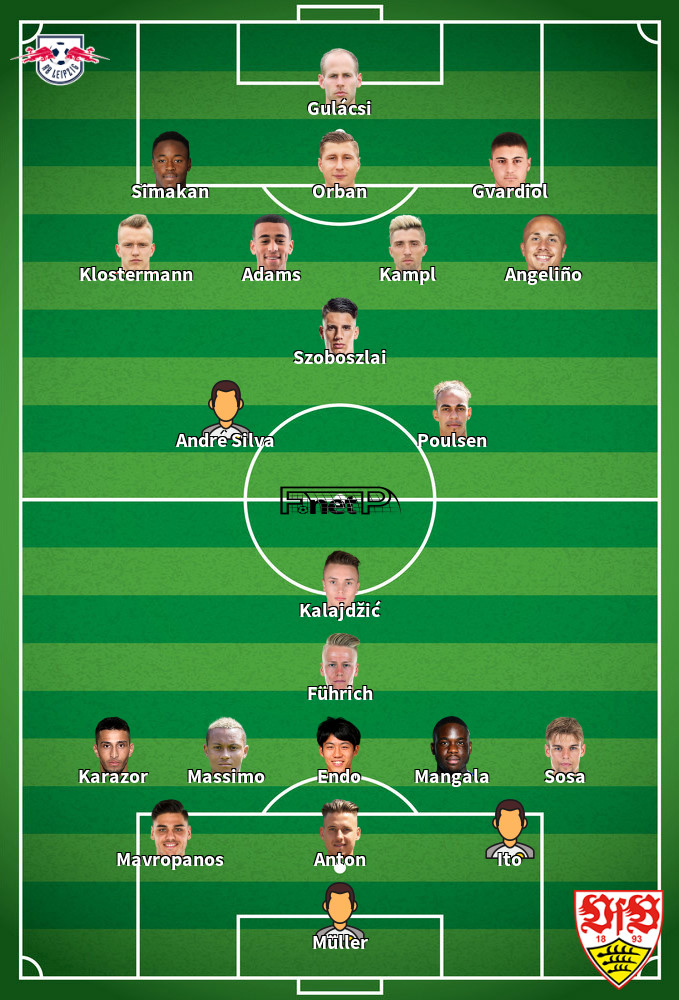 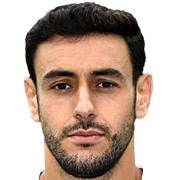 Typically played in the Striker position, Hamadi Al Ghaddioui was born in Bonn, Germany. Having played his first senior match for Sportfreunde Lotte in the 2017 - 2018 season, the skilful Forward has managed 2 league goals in this Bundesliga 2021 - 2022 campaign to date from a total of 10 appearances.

We have made these Stuttgart v RB Leipzig predictions for this match preview with the best intentions, but no profits are guaranteed. Please always gamble responsibly, only with money that you can afford to lose. Good luck if you do place a bet today.