The Ligue 1 clash at Stade Bollaert-Delelis on Saturday will see home side RC Lens facing opposition in the form of Rennes.

Scroll down to see all of the predictions, poll and statistics for RC Lens v Rennes (including the best match odds).

RC Lens will play in this fixture following a 2-2 Coupe De France drawn match against Lille.

RC Lens have not been the best at stopping their opponents recently, but they’ve also managed to score goals themselves. Over their last 6 matches, RC Lens have been punished defensively in 5 of them in addition to managing to get on the scoresheet in 6 of those games.

Taking a look at their past results, RC Lens:

In their last fixture, Rennes drew 1-1 in the Coupe De France tie with AS Nancy Lorraine.

In their previous half-dozen outings, Rennes have helped themselves to a tally of 12 goals. Rennes have also scored in every single one of those games. During that period, they’ve had 5 goals scored by their opponents. Still, time will tell whether the trend might be replicated in this upcoming game or not.

Ahead of this meeting, Rennes remain undefeated by RC Lens when having played them away from home in the previous 7 league matches. An impressive run.

An examination of their past head to head clashes going back to 26/02/2011 shows us that RC Lens have won 1 of them and Rennes 3, with the tally of drawn games standing at 2.

9 goals were produced between them in this period, with 3 of them from Les Artésiens and 6 belonging to Rennes. This gives an average number of goals per game equal to 1.5.

That time, Rennes managed 60% possession and 10 attempts at goal with 2 on target. Their only player on the scoresheet was Kamaldeen Sulemana (14').

Thanks to a largely available group, there’s just the sole fitness problem for the Rennes boss Bruno Génésio to be concerned with. Jérémy Gélin (Cruciate Ligament Rupture) won’t be in action.

In our view, Rennes and RC Lens may both struggle to make a breakthrough here.

A scoreless draw looks like a real possibility, but we’ll see what happens. Therefore, we predict a very even match with a 0-0 draw at full-time. 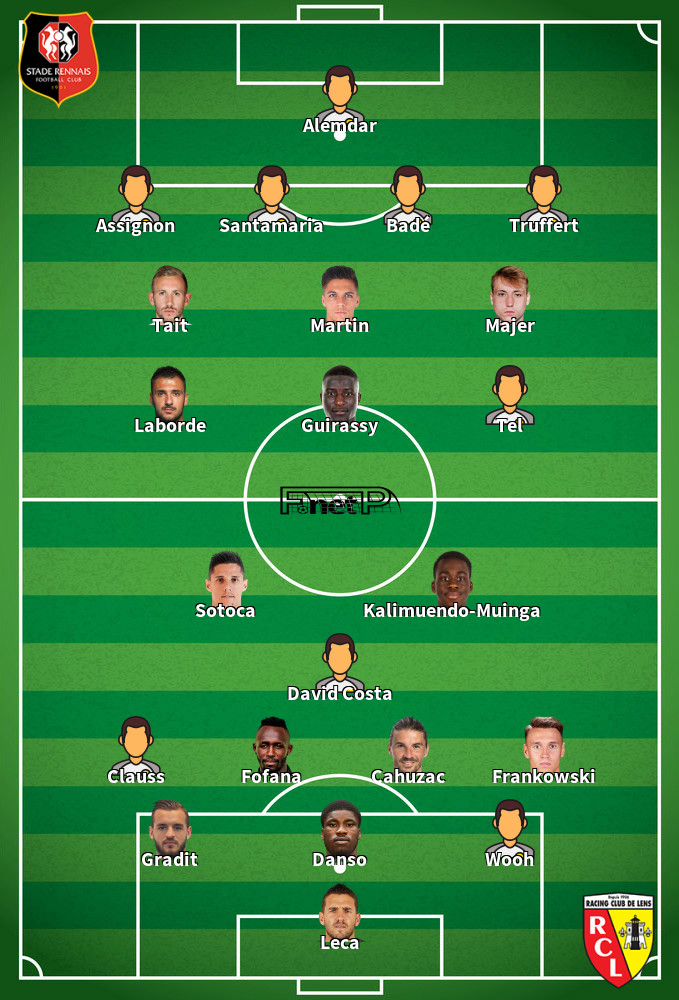 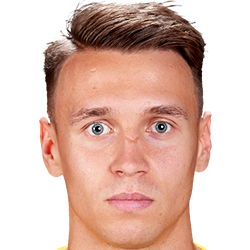 Customarily played in the Right Attacking Midfielder position, Przemysław Frankowski was born in Poland. Having made his senior debut playing for Lechia Gdańsk in the 2012 - 2013 season, the talented Midfielder has netted 4 league goals in the Ligue 1 2021 - 2022 campaign so far in 19 appearances.

We have made these RC Lens v Rennes predictions for this match preview with the best intentions, but no profits are guaranteed. Please always gamble responsibly, only with money that you can afford to lose. Good luck!