Return to this page a few days before the scheduled game when this expired prediction will be updated with our full preview and tips for the next match between these teams.
Full-Time Result Prediction for Real Betis vs Barcelona
Barcelona to Win
Real Betis are going up against visiting side Barcelona at Estadio Benito Villamarín in this LaLiga tie on Sunday.

We feel that in this game, Real Betis certainly have the ability to breach the defence of this Barcelona lineup, although one goal might not be enough to prevent defeat. We’re going for a tight encounter finishing with a 1-2 victory for Barcelona when the referee blows the final whistle. There shouldn’t be much in it, either way. Full predictions, stats & game poll for the Real Betis v Barcelona match are shown here - plus the latest match odds.

Their prior results show that FC Barcelona:

Both Teams to Score Prediction for Real Betis vs Barcelona
Yes 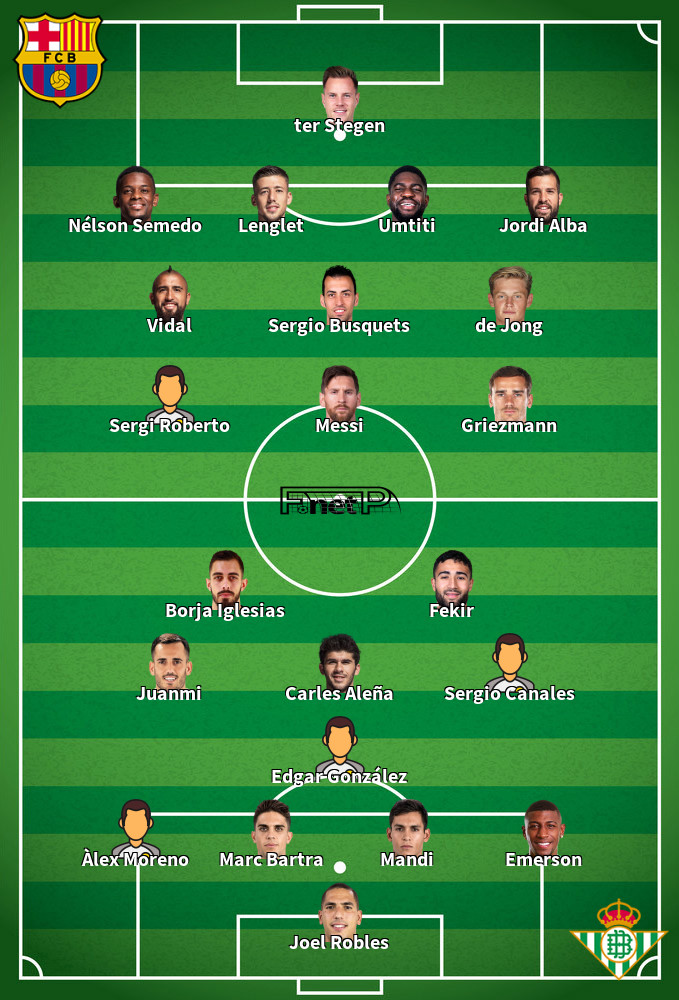 Over/Under 2.5 Goals Prediction for Real Betis vs Barcelona
Over 2.5

Going into this contest, Real Betis haven't won against FC Barcelona in their previous 2 league games. 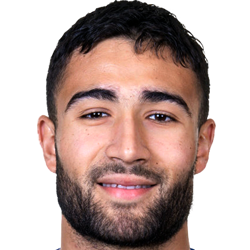 Typically taking up the Central Attacking Midfielder position, Nabil Fekir was born in Lyon, France. Having made his senior debut playing for Olympique Lyonnais in the 2013 - 2014 season, the skilful Midfielder has got 5 league goals in the LaLiga 2019 - 2020 campaign to date coming from a total of 18 appearances.

We have made these Real Betis v Barcelona predictions for this match preview with the best intentions, but no profits are guaranteed. Please always gamble responsibly, only with money that you can afford to lose. Best of luck with your selections.