Villarreal will be hoping to bounce back here following the 1-2 La Liga losing effort in their last game against Real Sociedad.

Matches with Villarreal have often been lively ones recently with plenty of scoring the rule rather than the exception. Over their past half dozen clashes, the sum total of 20 goals have flown in for both sides combined (at an average of 3.33 goals per game) with 11 of these belonging to Villarreal.

Taking a look at their past results, Villarreal:

In the course of their six previous matches, Imanol Alguacil's Real Sociedad have managed to stick the ball in the net 7 times - giving them a goals per game average of 1.17.

Inspecting their most recent head to head meetings dating back to 25/04/2019 shows that Villarreal have won 3 of them and Real Sociedad 1, with the number of drawn results standing at 2.

A combined sum of 15 goals were shared by the two clubs throughout the course of those matches, with 9 of them from El Submarino Amarillo and 6 for Txuri-urdin. That is an average goals per game value of 2.5.

The last league encounter featuring these clubs was La Liga match day 18 on 18/12/2021 when the final score was Real Sociedad 1-3 Villarreal.

In that match, Real Sociedad had 39% possession and 8 attempts at goal with 4 of them on target. Their only player on the scoresheet was Alexander Isak (32').

We’re of the view that Real Sociedad will need to apply a lot of pressure to register a score against this Villarreal team who we think will score at least once to put them ahead.

We therefore fancy a 1-0 winning margin for Villarreal when the full-time whistle blows. 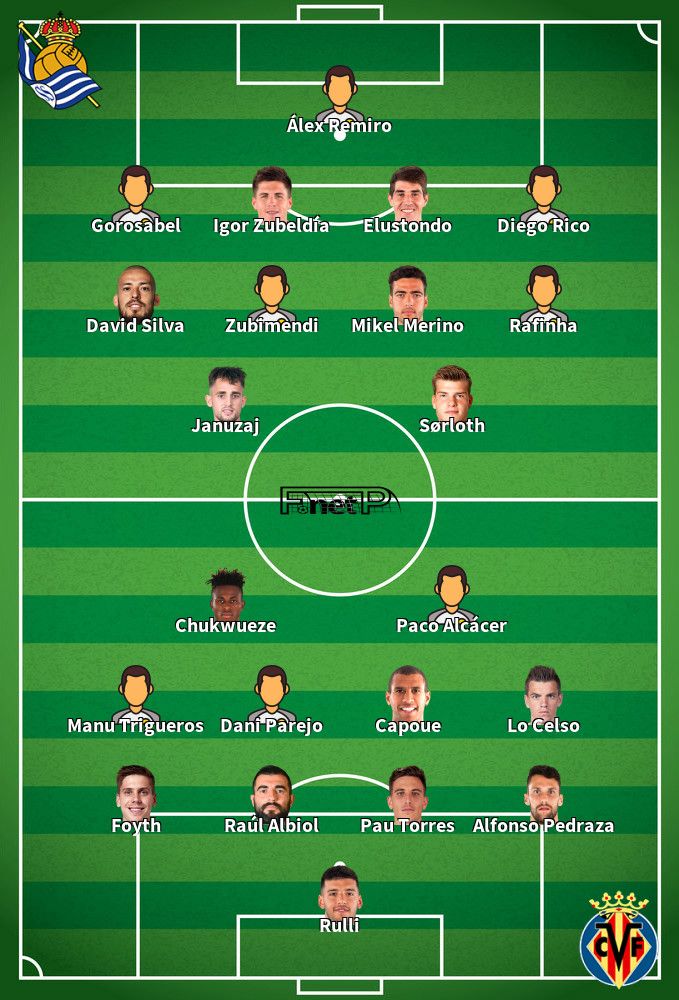