All of our predictions, stats and the user poll for Real Valladolid v SD Huesca are shown below - along with the latest match odds.

Real Valladolid will be looking for another win after the 1-2 La Liga 2 victory against Ibiza.

Real Valladolid haven’t had any problems with scoring, netting in each and every one of their last 6 games.

They’ve managed to rack up 10 during that period and have conceded a total of 5. While that may be of interest, we’ll just have to find out if that pattern shall be replicated in this next game.

Ahead of this clash, Real Valladolid have left without a victory over SD Huesca in their last 4 league games.

SD Huesca come into this game following on from a 3-2 La Liga 2 win to defeat Real Sociedad B in their previous fixture.

The stats don’t lie, and SD Huesca have been scored against in 5 of their last 6 matches, seeing opposing sides hit 7 goals in total. At the back, SD Huesca have seen their frailties exposed.

Going into this contest, SD Huesca haven’t won away from home in the past 3 league matches.

A review of their prior head to head clashes going back to 16/02/2018 shows us that Real Valladolid have won 2 of them & SD Huesca 3, with the tally of draws being 1.

Loads of goals were seen in those games, too - 23 in total which averages out at 3.83 goals per meeting.

The last league meeting featuring these clubs was La Liga 2 match day 19 on 03/12/2021 when the final score was SD Huesca 3-2 Real Valladolid.

Due to a completely healthy group to choose from, the SD Huesca manager Xisco Muñoz does not have any fitness worries whatsoever coming into this clash. Andrei Ratiu cannot play in this game through suspension.

In this match, SD Huesca must be fancied to put a goal past this Real Valladolid team, but that realistically won’t be enough to avoid a loss.

We can see a narrow 2-1 winning score for Real Valladolid after the 90. There shouldn’t be much in it, either way. 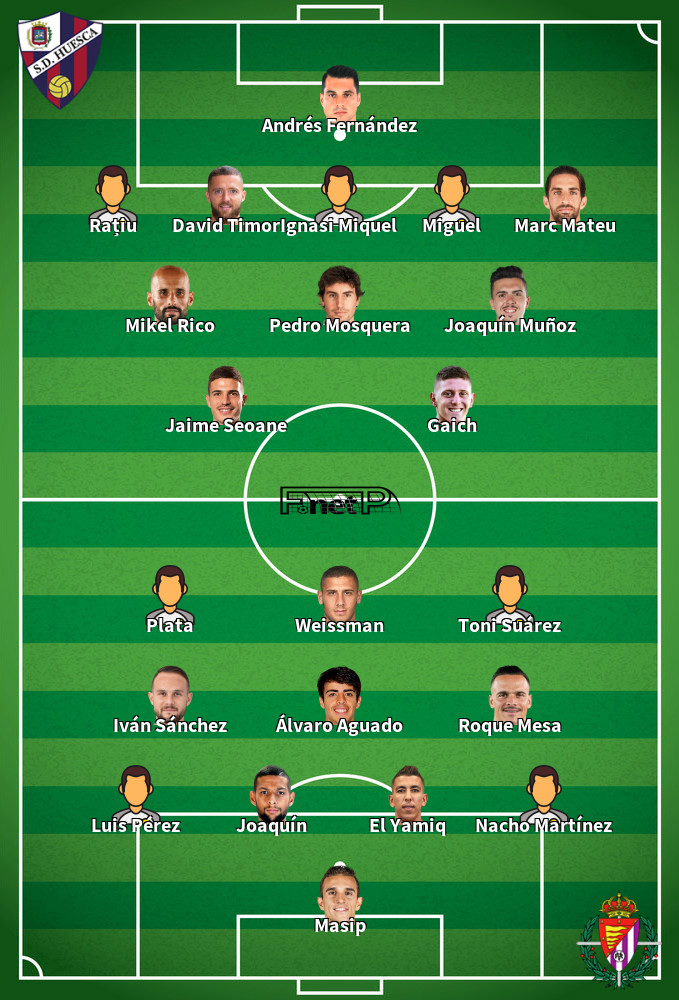 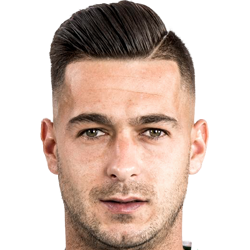 Mostly taking to the field in the Striker position, Sergio León was born in Palma del Río, Spain. Having made his senior debut playing for Real Betis in the 2009 - 2010 season, the talented Forward has got 7 league goals in the LaLiga2 2021 - 2022 season so far coming from a total of 31 appearances.

We have made these Real Valladolid v SD Huesca predictions for this match preview with the best intentions, but no profits are guaranteed. Please always gamble responsibly, only with money that you can afford to lose. Best of luck with your selections.