Return to this page a few days before the scheduled game when this expired prediction will be updated with our full preview and tips for the next match between these teams.
Full-Time Result Prediction
👉
FC Utrecht to Win
Over/Under 2.5 Goals Prediction
👉
Under 2.5

Looking at the statistics for their head to head meetings going back to 01/12/2019, neither club has come out on top overall with RKC Waalwijk winning 2 of those games, FC Utrecht 2 and 2 being draws in normal time.

In all, 17 goals were scored between them in these games, with 8 from RKC and 9 belonging to Utreg. That’s an average goals per game figure of 2.83.

The previous league meeting between these sides was Eredivisie match day 28 on 02/04/2022 and the score finished RKC Waalwijk 1-1 FC Utrecht.

That time, RKC Waalwijk managed 48% possession and 5 attempts on goal with 2 on target. Their only player on the scoresheet was Michiel Kramer (92').

For their opponents, FC Utrecht got 11 attempts on goal with 5 on target. Quinten Timber (34') was the scorer.

Here, we’re thinking that RKC Waalwijk could find themselves up against it to register a score against this FC Utrecht outfit who we think will get the vital goal that wins it.

We’re therefore expecting a very even contest with a 0-1 winning score for FC Utrecht at the end of this game. 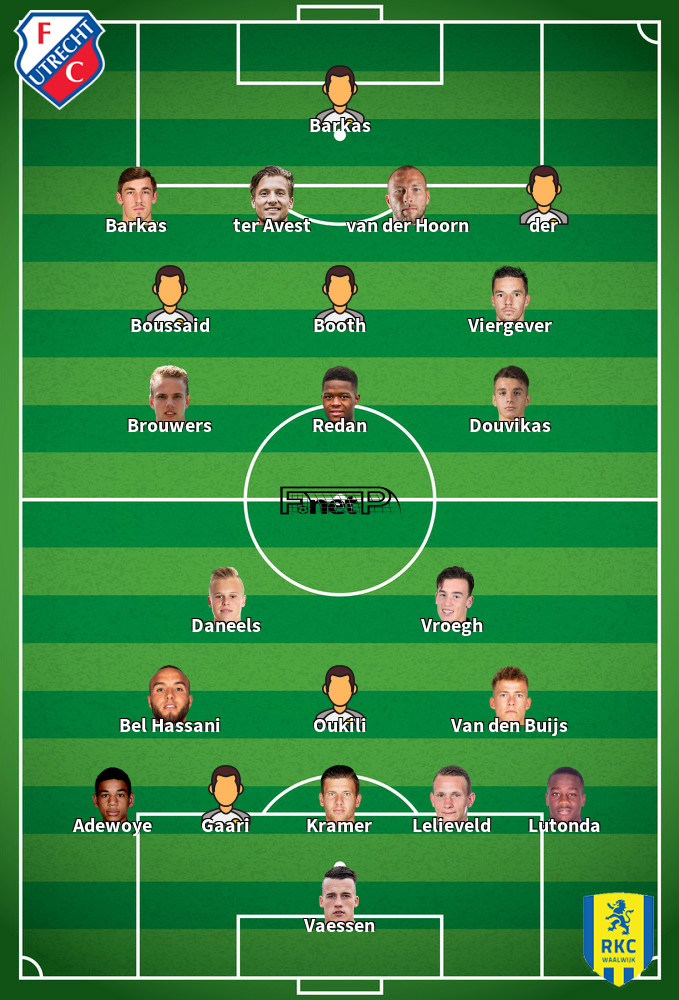 We have made these RKC Waalwijk v FC Utrecht predictions for this match preview with the best intentions, but no profits are guaranteed. Please always gamble responsibly, only with money that you can afford to lose.