Sandefjord will be at Lerkendal Stadion on Monday for the Eliteserien showdown with hosts Rosenborg BK.

All Rosenborg BK v Sandefjord match predictions, user poll and stats are shown below - plus the latest betting odds.

Rosenborg BK will be hoping to return to winning ways here following a 3-0 Eliteserien defeat last time out to Strømsgodset IF.

Over their last 6 games, Kjetil Rekdal's Rosenborg BK have hit the back of the net 6 times, an average number of goals scored per match equal to 1.

Going into this one, Rosenborg BK haven't been defeated in their previous 4 home league matches.

After a losing effort in their last game against Vålerenga in Eliteserien competition, Sandefjord will be aiming to make amends here.

Showing their bias toward fruitful matches, we’ve seen goals 21 times in the last 6 matches in which Sandefjord have played, giving a mean average of 3.5 goals per fixture. Opposition teams have got 11 of this grand total. That sort of pattern won’t necessarily be sustained into this match, of course.

Delving into past results between these clubs going back to 01/07/2018 reveals that these fixtures have been miserable for Sandefjord. They have not been able to register any wins whatsoever whereas Rosenborg BK have been the better of the two, getting wins in 67% of those ties.

A combined sum of 14 goals were produced between them throughout the course of those matches, with 10 from Troillongan and 4 netted by Guttane. That’s an average goals per game of 2.33.

The previous league contest between the two was Eliteserien match day 23 on 24/10/2021 and the score finished Rosenborg BK 4-1 Sandefjord.

At the other end, Sandefjord had 9 attempts on goal with 2 on target. Alexander Ruud Tveter (68') was the scorer.

The referee was Sivert Amland.

There aren’t many selection issues, with just a single fitness concern for the Rosenborg BK boss Kjetil Rekdal to contend with from an otherwise complete set of players. Jonathan Augustinsson (Hip Injury) will miss out.

From a largely full-strength squad, there’s just the one fitness problem for the Sandefjord boss Hans Erik Ødegaard to contend with. Sander Moen Foss (Cruciate Ligament Rupture) won’t be in action.

In our view, Rosenborg BK should dominate possession and create several successful chances.

Conversely, Sandefjord will not find it easy getting goals although we do see them hitting back at some stage here.

Accordingly, we see a fairly comfortable 3-1 victory for Rosenborg BK at the end of the match. 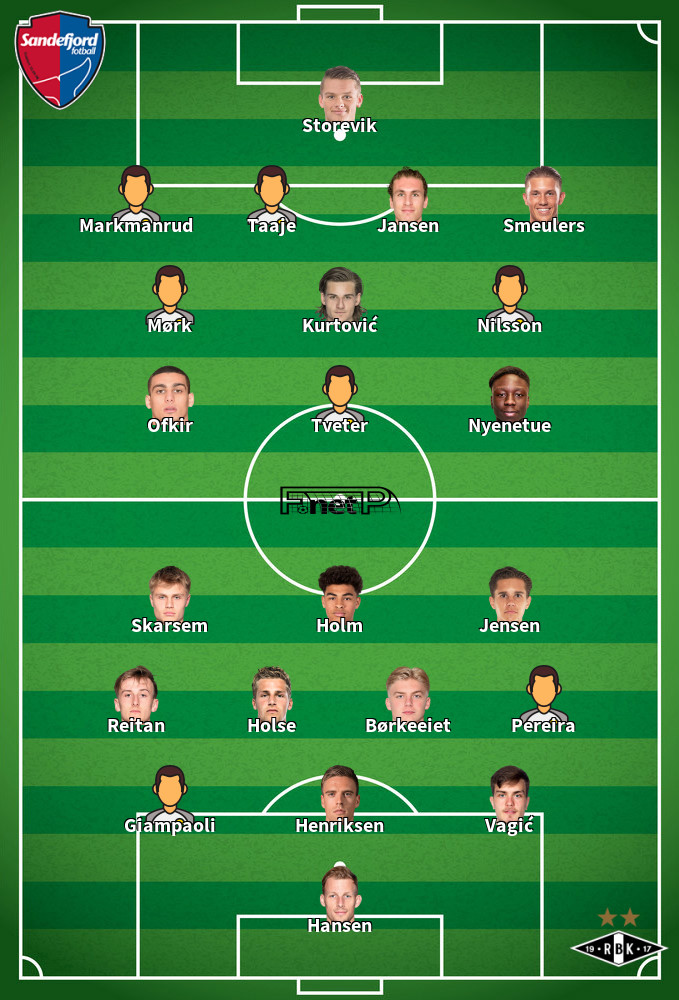 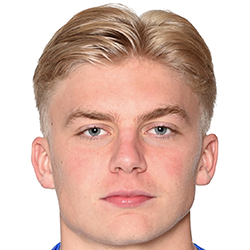 Generally taking to the field in the Central Defensive Midfielder position, Tobias Børkeeiet was born in Oslo, Norway. After having made a senior debut playing for Stabæk in the 2018 season, the accomplished Midfielder has got 2 league goals in the Eliteserien 2022 season so far coming from a total of 5 appearances.

We have made these Rosenborg BK v Sandefjord predictions for this match preview with the best intentions, but no profits are guaranteed. Please always gamble responsibly, only with money that you can afford to lose. Good luck!