Viking FK make the trip to Lerkendal Stadion on Thursday for the Eliteserien game with hosts Rosenborg BK.

All of our predictions, stats and the user poll for Rosenborg BK v Viking FK are shown below - plus the latest match odds.

Rosenborg BK will be wanting a better result here following a 1-0 Eliteserien loss in their previous game against FK Haugesund.

Their more recent scorelines show that much solidity has been shown by the Rosenborg BK rearguard. Troillongan have kept it tight, with the total number of goals that have flown into the back of their net during their past 6 games standing at 3.

Viking FK will go into this game following on from a 3-0 Eliteserien win against Sarpsborg 08 in their previous match.

In the course of their six latest matches, Bjarne Bernsten's Viking FK have managed to stick the ball in the net 9 times - yielding them the goals scored per game average of 1.5.

Coming into this contest, Viking FK haven't beaten Rosenborg BK when they have played them away from home in the previous 13 league games. Imagine their relief when they finally get an away win.

Looking over their past head to head results stretching back to 24/04/2016 tells us that these fixtures have been pretty painful for Viking FK. They’ve not been able to come away with any victories at all whereas Rosenborg BK have just been too good for them, winning in 83% of those games where they have faced each other.

A combined sum of 19 goals were scored between the two sides throughout the course of those matches, with 16 for Troillongan and 3 coming from De mørkeblå. That is an average goals per game value of 3.17.

The last league contest featuring these clubs was Eliteserien match day 29 on 24/11/2019 when it ended Viking FK 2-2 Rosenborg BK.

Due to a fully injury-free group to choose from, Viking FK boss Bjarne Bernsten does not have any fitness concerns at all ahead of this match.

We believe that Viking FK will manage to find the back of the net against this Rosenborg BK outfit, but that may not quite be enough to avoid defeat.

We’re expecting a 2-1 winning margin for Rosenborg BK by the time that the referee blows the final whistle. Hopefully this is a good one. 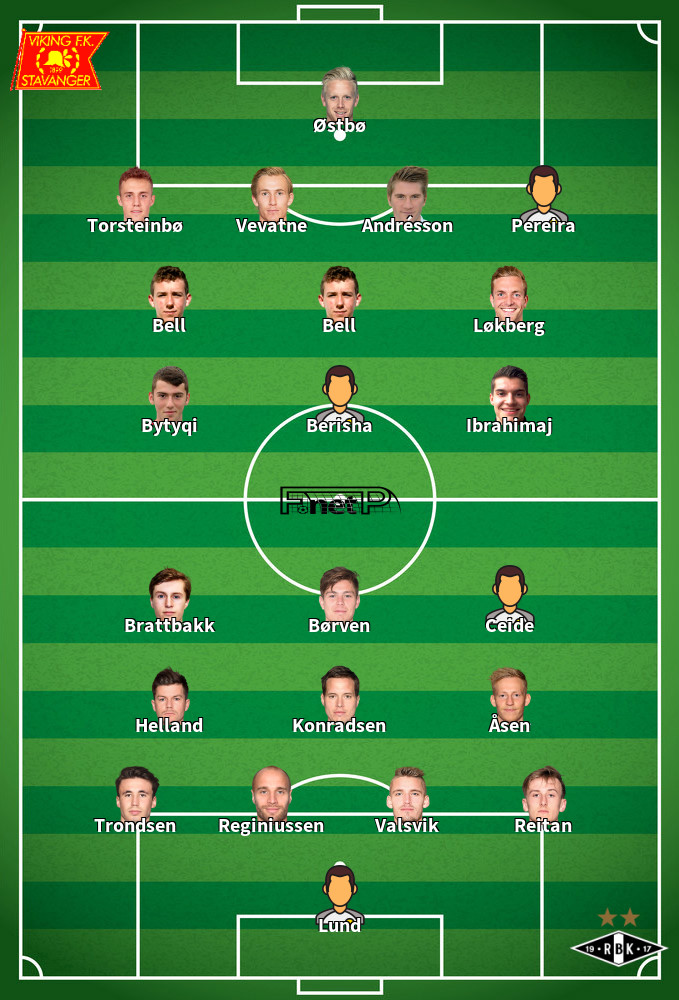 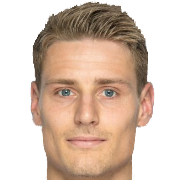 Normally deployed in the Centre Midfield position, Kristoffer Zachariassen was born in Sotra, Norway. After having made a senior debut playing for Sarpsborg 08 in the 2017 season, the dangerous Midfielder has hit 4 league goals in this Eliteserien 2020 season to date from a total of 9 appearances.

We have made these Rosenborg BK v Viking FK predictions for this match preview with the best intentions, but no profits are guaranteed. Please always gamble responsibly, only with money that you can afford to lose. Good luck!