Ufa will be the visitors at Kazan Arena on Wednesday for the Premier League showdown with home side Rubin Kazan.

Scroll down for all of our predictions, poll and stats for the Rubin Kazan v Ufa game - plus the latest match odds.

Rubin Kazan will be looking for a repeat result of the 1-2 Premier League victory over CSKA Moscow.

It has been a rare occasion in recent games where Rubin Kazan have shown defensive steel. The reality is that Tatáry have seen their defence breached in 5 of their previous 6 games, giving up 9 goals during that time. That kind of pattern isn’t assured to be sustained here, though.

A look at their previous results shows us that Rubin Kazan:

Following on from suffering a loss in their previous game against FC Rostov in Premier League competition, Ufa and their fans will hope to get a better result this time.

Looking at their form, and Ufa have been scored against in 5 of their last 6 games, with opponents netting 8 goals overall. Defensively, Gorozhane have been far from perfect.

Taking a look at their past results, Ufa:

Drawn results are a common outcome in games between these two clubs. In their head to head clashes going back to 30/10/2017, the records show 5 of these. That’s a comparatively high 83% of games being drawn.

Those games were notable for their low tally of goals, too, with a tally of 5 scored between them in total.

The previous league meeting featuring these clubs was Premier League match day 25 on 01/07/2020 when it ended Ufa 0-0 Rubin Kazan.

Rubin Kazan manager Leonid Slutskiy will be happy not to have any fitness worries to speak of ahead of this match with a fully injury-free squad available for selection.

Thanks to a largely healthy squad, there is just the sole fitness worry for the Ufa gaffer Vadim Evseev to be concerned about. Dmitri Sysuev (Fitness) won’t be playing here.

Our feeling is that Ufa must be fancied to find the back of the net against this Rubin Kazan side, but that may not be as many as they will have scored against them.

We’re predicting a narrow 2-1 winning score for Rubin Kazan when the full-time whistle blows. There shouldn’t be much in it, either way.

Both Teams to Score Prediction for Rubin Kazan vs Ufa
Yes 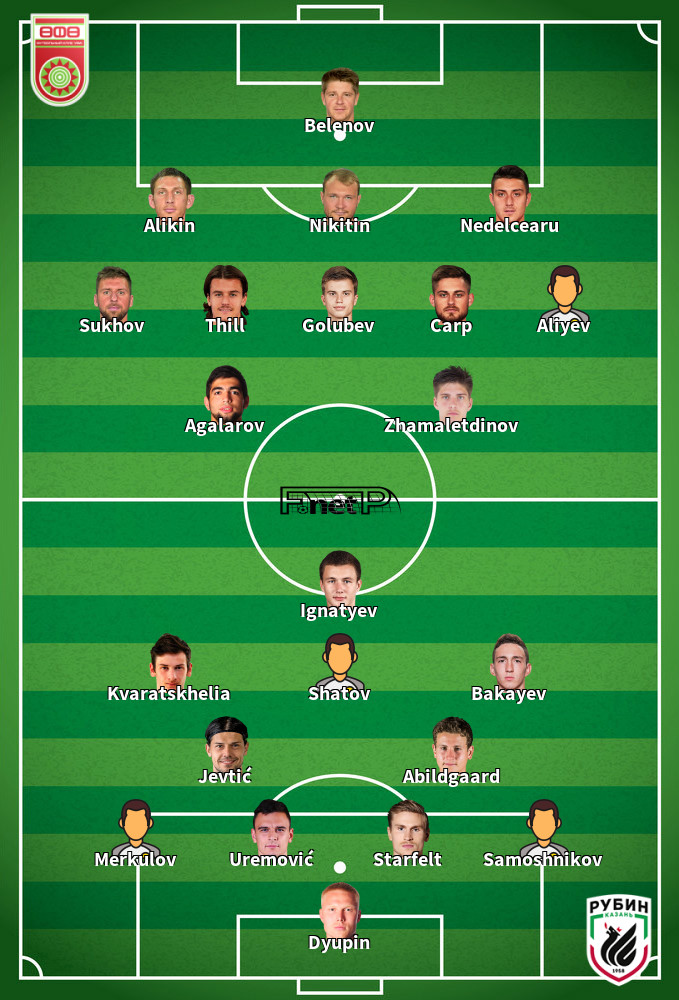 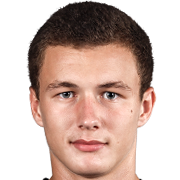 Normally taking up the Striker position, Ivan Ignatyev was born in Russia. After having made a senior debut playing for FC Krasnodar in the 2017 - 2018 season, the dangerous Forward has netted 2 league goals in the Premier League 2020 - 2021 campaign to date from a total of 4 appearances.

While we have made these predictions for Rubin Kazan v Ufa for this match preview with the best of intentions, no profits are guaranteed. Always gamble responsibly, and with what you can afford to lose. Best of luck with your selections.