Sandefjord will do battle with the visiting Tromsø IL at Release Arena in this Eliteserien clash on Sunday.

All Sandefjord v Tromsø IL game predictions, stats and user poll are shown below (including the best match odds).

Sandefjord fans will want a repeat of their previous result, being a 1-2 Eliteserien triumph against Viking FK.

Three or more goals per match have been seen in 5 of the last 6 meetings where Sandefjord have taken part. Their opponents scored 11 of them in this period whereas Sandefjord managed a tally of 10.

Ahead of this clash, Sandefjord have not been beaten in the league by Tromsø IL in their previous 3 games.

In the game prior to this, Tromsø IL drew 1-1 in the Eliteserien match with FK Haugesund.

In their previous half-dozen outings, Tromsø IL have bagged a total of 7 goals. Tromsø IL have also scored on each one of those occasions. Over that period, they have seen 6 goals go against them. It will be interesting to see whether or not that trend will end up being sustained into this next match.

Going into this encounter, Tromsø IL haven't won against Sandefjord in away games against them for the last 4 league games. Not good.

Checking on their most recent head to head meetings dating back to 25/06/2017 tells us that Sandefjord have won 3 of them and Tromsø IL 1, with the tally of drawn matches standing at 2.

A combined sum of 17 goals were yielded between them in these games, with 10 from Guttane and 7 for Gutan. The average goals per game has been 2.83.

That time, Sandefjord managed 64% possession and 12 attempts on goal with 6 on target. Their only player on the scoresheet was Viðar Ari Jónsson (12').

It doesn’t get much better regarding selection, with just the sole fitness concern for the Sandefjord gaffer Hans Erik Ødegaard to be concerned about thanks to an otherwise robust squad. Sander Moen Foss (Cruciate Ligament Rupture) will miss out.

With a completely healthy squad to choose from, the Tromsø IL manager Gaute Helstrup does not have any fitness worries at all before this game.

Our thinking is that Sandefjord may not find it easy to be putting a goal past this Tromsø IL lineup who we think should score & stay on top.

We’re therefore predicting a narrow 0-1 advantage for Tromsø IL at the end of this game. 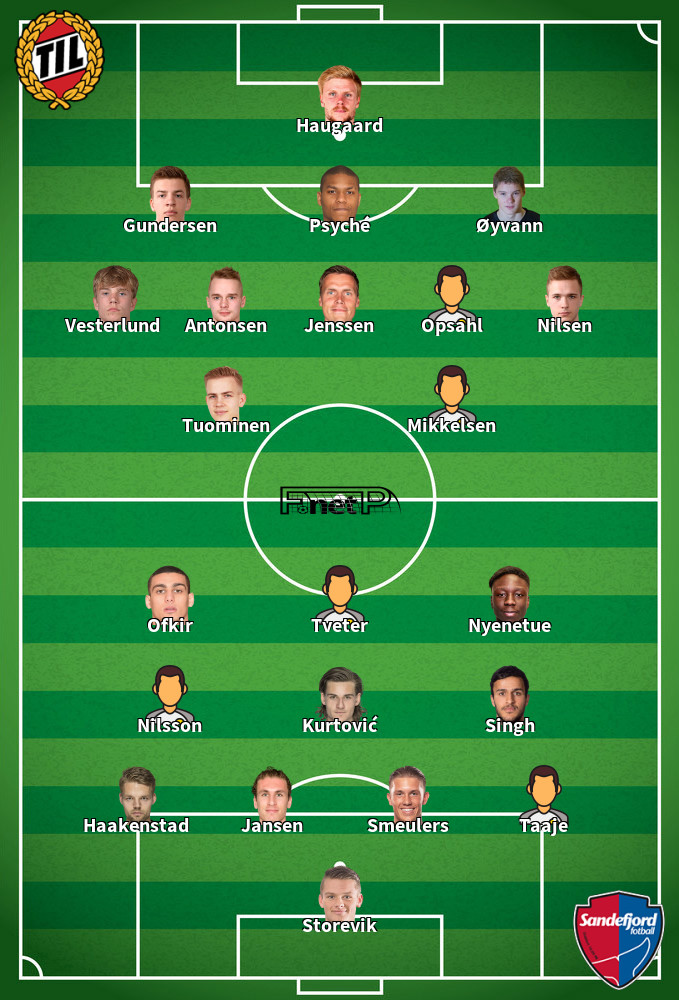 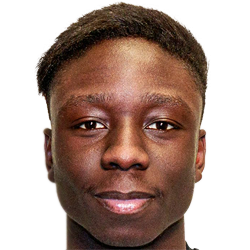 Typically playing in the Striker position, Franklin Nyenetue was born in Norway. After making a first senior appearance for Sandefjord in the 2021 season, the gifted Forward has accumulated 2 league goals in the Eliteserien 2022 campaign to date from a total of 9 appearances.

While we have made these predictions for Sandefjord v Tromsø IL for this match preview with the best of intentions, no profits are guaranteed. Always gamble responsibly, and with what you can afford to lose. We wish you the best of luck.