Werder Bremen make the trip to Schwarzwald-Stadion on Saturday for the Bundesliga 1 game with home team Freiburg.

View all of the Freiburg v Werder Bremen predictions, poll and stats below (including the best match odds).

Freiburg will be hoping to bounce back here after a 4-0 Bundesliga 1 defeat in their last game at the hands of Borussia Dortmund.

It has been all too rare in recent times where Freiburg have kept a clean sheet. It will be a concern for them that Freiburg have been scored against in 5 of their previous 6 clashes, leaking 11 goals in the process. That sort of pattern might not be carried forward into this match, of course.

Their previous form shows that Freiburg:

Werder Bremen head into the match following a 1-0 Bundesliga 1 win with the downing of Arminia Bielefeld in their last fixture.

Florian Kohfeldt's Werder Bremen have slotted home a total of 9 times throughout their most recent six matches. The total of goals that have been scored against them during those same matches adds up to 7.

Heading into this contest, Werder Bremen are undefeated by Freiburg when they have played them away from home in the previous 2 matches in the league.

An examination of their past head-to-head meetings stretching back to 20/12/2017 shows us that Freiburg have won 1 of them & Werder Bremen 3, with the tally of drawn results being 2.

A combined total of 16 goals were shared by the two clubs in these games, with 7 of them for Freiburg and 9 belonging to Werder. That is an average goals per game value of 2.67.

Our thinking is that Werder Bremen are likely to score a goal against this Freiburg team, but that is unlikely to prevent them from conceding a couple at the other end.

Our tip is for a very close game with a 2-1 victory for Freiburg after the 90. Expecting it to be very competitive.

Both Teams to Score Prediction for Freiburg vs Werder Bremen
Yes 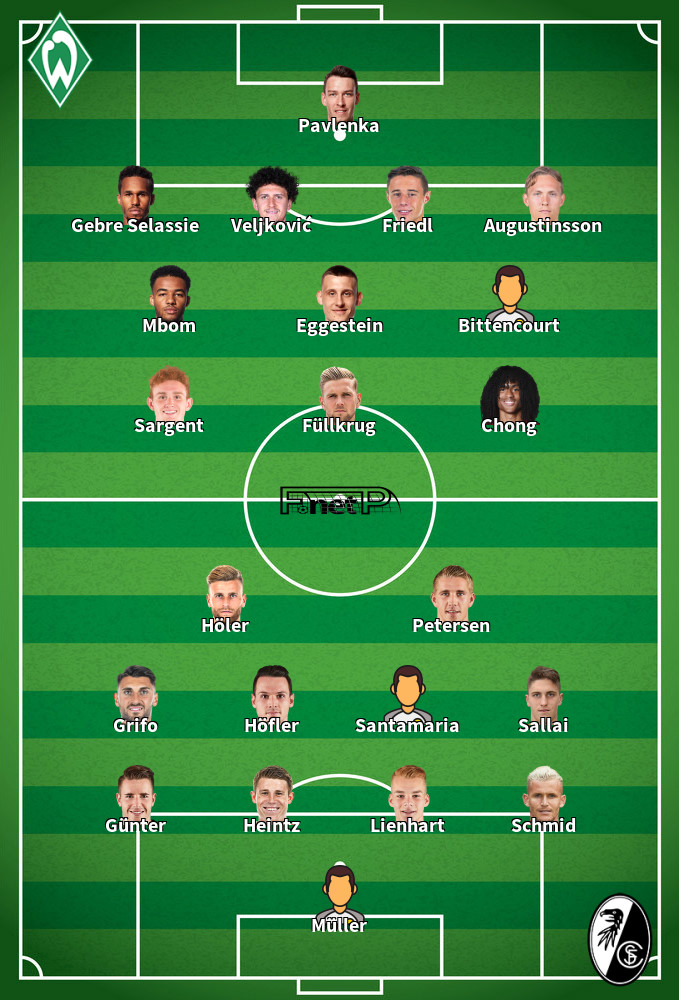 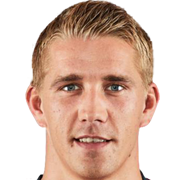 Normally taking to the field in the Striker position, Nils Petersen was born in Wernigerode, Germany. Having played his first senior match for FC Carl Zeiss Jena in the 2006 - 2007 season, the dangerous Forward has contributed 2 league goals in this Bundesliga 1 2020 - 2021 campaign to date in a total of 3 appearances.

We have made these Freiburg v Werder Bremen predictions for this match preview with the best intentions, but no profits are guaranteed. Please always gamble responsibly, only with money that you can afford to lose. Good luck!