The Bundesliga 1 fixture at Benteler-Arena on Saturday sees home side Paderborn fighting it out with opponents Hoffenheim. Our Paderborn v Hoffenheim predictions, statistics and match poll can be seen below (including the best match odds).

It has been seldom in recent games that SC Paderborn 07 have shown defensive steel. In fact, Paderborn have seen their defence breached in 5 of their previous 6 games, letting in 10 goals in the process. It will be interesting to find out whether or not that trend will end up being continued on in this game.

A look at their previous results shows us that Paderborn:

After a loss in their previous game against Hertha BSC in Bundesliga 1 competition, Hoffenheim will be aiming to make amends here. In that match, TSG 1899 Hoffenheim managed 51% possession and 18 attempts at goal with 2 on target. The only player on the scoresheet for TSG 1899 Hoffenheim was Kevin Akpoguma (58' Own goal). For their opponents, Hertha BSC got 13 shots at goal with 6 on target. Vedad Ibišević (60') and Matheus Cunha (74') scored for Hertha BSC.

The stats tell the story, and Hoffenheim have been scored against in 6 of their last 6 games, seeing their opponents hit 15 goals in total. At the back, Hoffenheim just haven’t been too solid at all. Previous results aside, we will just have to wait and see if the trend will be maintained in this upcoming game or not.

For this match, we think that Paderborn have enough to put one past this Hoffenheim team, however a single goal probably won’t be as many as they will have scored against them. We’re going for a close game with a 1-2 win for Hoffenheim at the end of this one. There looks to be little in this one.

Both Teams to Score Prediction for Paderborn vs Hoffenheim
Yes 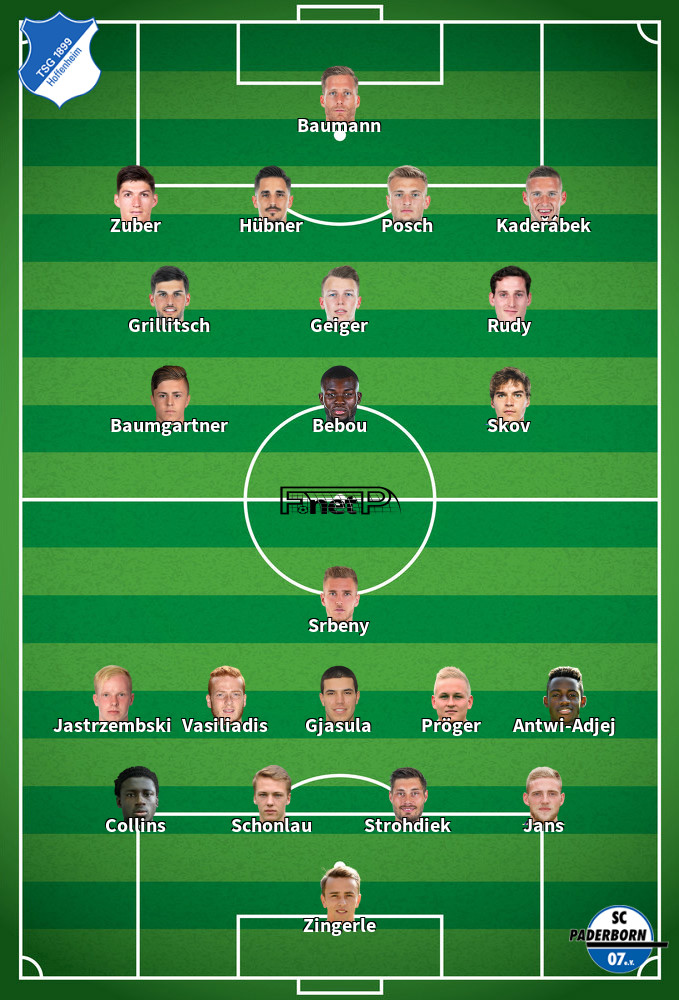 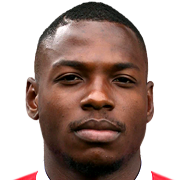 Usually played in the Striker position, Streli Mamba was born in Göppingen, Germany. After having played his first senior match for Energie Cottbus in the 2018 - 2019 season, the gifted Forward has netted 5 league goals in the Bundesliga 1 2019 - 2020 campaign to date in 18 appearances.

While we have made these predictions for Paderborn v TSG 1899 Hoffenheim for this match preview with the best of intentions, no profits are guaranteed. Always gamble responsibly, and with what you can afford to lose. Good luck!