Return to this page a few days before the scheduled game when this expired prediction will be updated with our full preview and tips for the next match between these teams.
Full-Time Result Prediction for Sevilla vs Espanyol
Sevilla to Win
The LaLiga meeting at Estadio Ramón Sánchez-Pizjuán on Sunday sees home team Sevilla facing opposition in the form of Espanyol.

In this game, Sevilla will probably have the majority of the possession and should be able to turn a few of their chances into goals. At the same time, Espanyol may well find it hard to break down their defence although we do think that they will probably end up getting the chances to score, too. We therefore think that it’s going to be a pretty comfortable 3-1 winning margin for Sevilla when the full-time whistle blows. All Sevilla v Espanyol match predictions, user poll and stats are shown below including the latest game odds.

Heading into this fixture, Espanyol haven't won against Sevilla FC when they have played them away from home in the previous 8 league matches. A very poor run of away results.
Both Teams to Score Prediction for Sevilla vs Espanyol
Yes 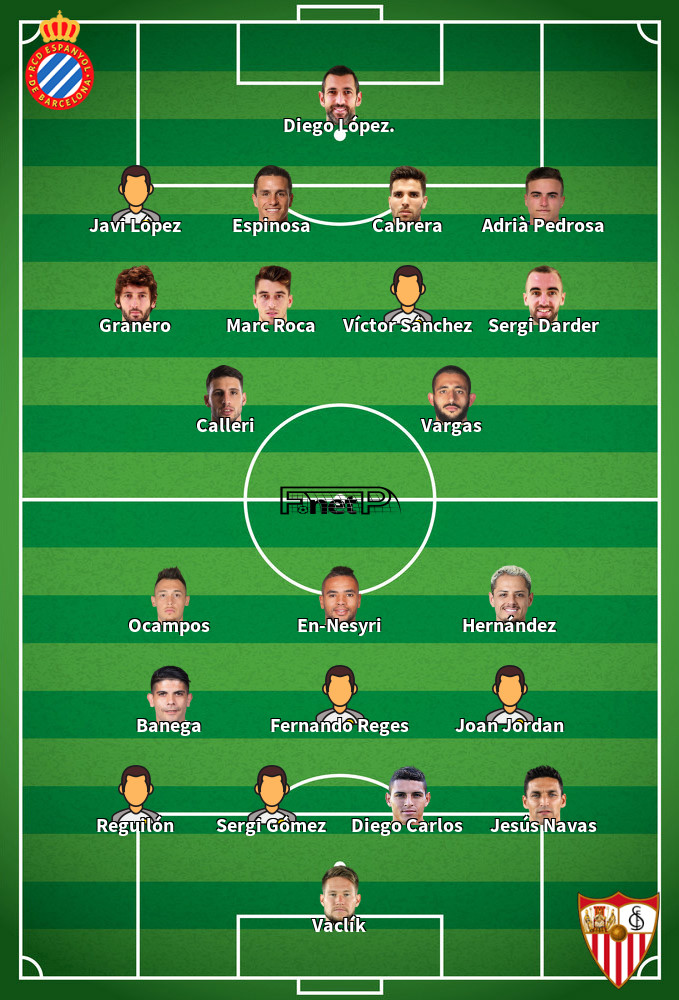 Over/Under 2.5 Goals Prediction for Sevilla vs Espanyol
Over 2.5 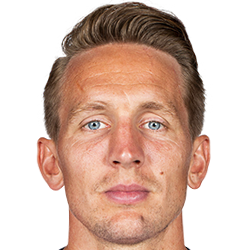 Normally used in the Striker position, Luuk de Jong was born in Aigle, Switzerland. After having made a senior debut playing for De Graafschap in the 2008 - 2009 season, the gifted Forward has contributed 4 league goals in this LaLiga 2019 - 2020 season to date coming from a total of 20 appearances.

We have made these Sevilla v Espanyol predictions for this match preview with the best intentions, but no profits are guaranteed. Please always gamble responsibly, only with money that you can afford to lose. We wish you the best of luck.