Scroll down for all of our predictions, poll and stats for the Shakhtar Donetsk v VfL Wolfsburg game (inc. the best betting odds).

Matches featuring Shakhtar Donetsk have often been entertaining affairs of late with high scoring being a real hallmark. Over their past six games, the sum of 22 goals have flown in for both teams combined (at an average of 3.67 goals per game) with 14 of these coming from Hirnyky. We shall soon see if that trend can be continued on in this game.

After tasting defeat last time out to Bayern Munich in Bundesliga competition, VfL Wolfsburg will be aiming to make amends here.

In a total of 5 out of the previous 6 clashes featuring VfL Wolfsburg, at least three goals have been struck. The average goals scored per match during that time is 3.33, with the average number of goals for Wolfsburg coming out as 1.33.

VfL Wolfsburg could find themselves struggling to put one past this Shakhtar Donetsk outfit who should end up scoring and staying ahead.

We’re therefore tipping a very competitive encounter with a 1-0 winning score for Shakhtar Donetsk when all is said and done.

Over/Under 2.5 Goals Prediction for Shakhtar Donetsk vs VfL Wolfsburg
Under 2.5 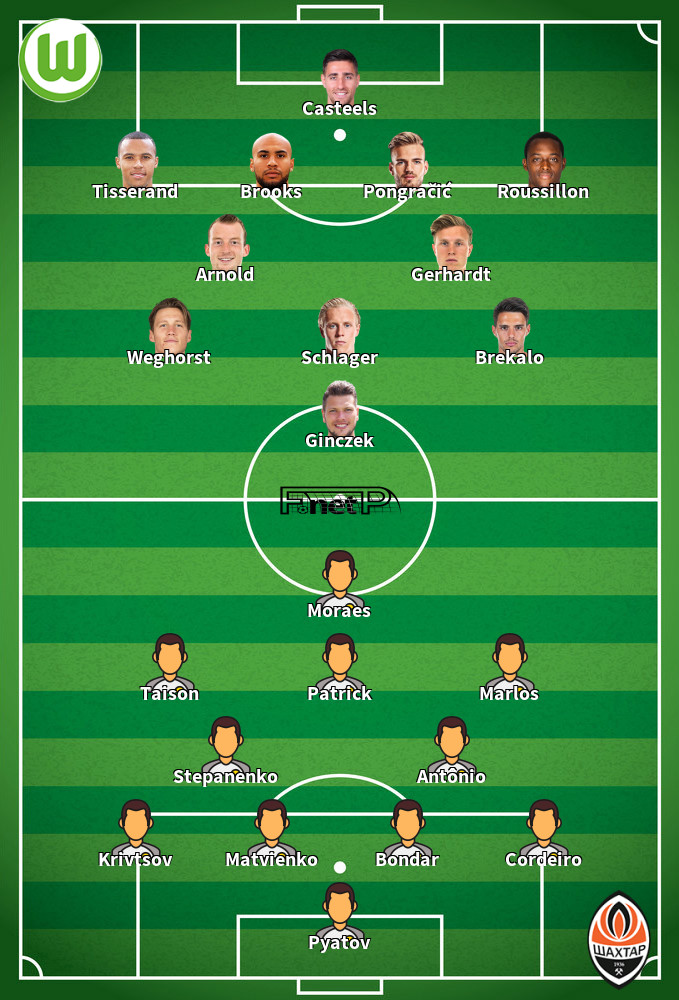 While we have made these predictions for Shakhtar Donetsk v VfL Wolfsburg for this match preview with the best of intentions, no profits are guaranteed. Always gamble responsibly, and with what you can afford to lose. Good luck!