All Southampton v Sheffield United match predictions, user poll and stats are shown below - along with the latest match odds.

Southampton will be hoping for a repeat of their last result, following a 0-2 Premier League triumph over Bournemouth.

Southampton haven’t had any problems with scoring, hitting the target in one hundred percent of their last 6 matches.

They have totted up the amount of 10 during that time and have conceded a total of 5. That pattern might not be continued here, however.

Coming into this contest, Southampton are undefeated in their last 2 home league matches.

After a loss in their previous game against Everton in Premier League action, Sheffield United and their travelling fans will hope for a better result here.

At the other end, Everton had 5 attempts at goal with 2 on target. Richarlison (46') was the scorer for Everton.

During their 6 most recent matches, Chris Wilder's Sheffield United have seen their goal attempts be successful 8 times, giving them a goals per game average of 1.33.

Going into this contest, Sheffield United have not won away from home in their last 5 matches in the league.

Looking over their past head-to-head meetings dating back to 29/09/2007 shows us that Southampton have won 3 of these games & Sheffield United 2, with the number of draws standing at 1.

An aggregate of 13 goals were shared by the two clubs in these games, with 7 of them for The Saints and 6 for The Blades. The average goals per game has been 2.17.

Due to a fully healthy group to choose from, Sheffield United manager Chris Wilder has no fitness worries to report before this clash.

Our thinking is that Sheffield United and Southampton may well both score, with little between these two teams.

A close call, and we think a draw is quite likely. We therefore see a very close game with a 1-1 score draw at the end of the 90 minutes.

Both Teams to Score Prediction for Southampton vs Sheffield United
Yes 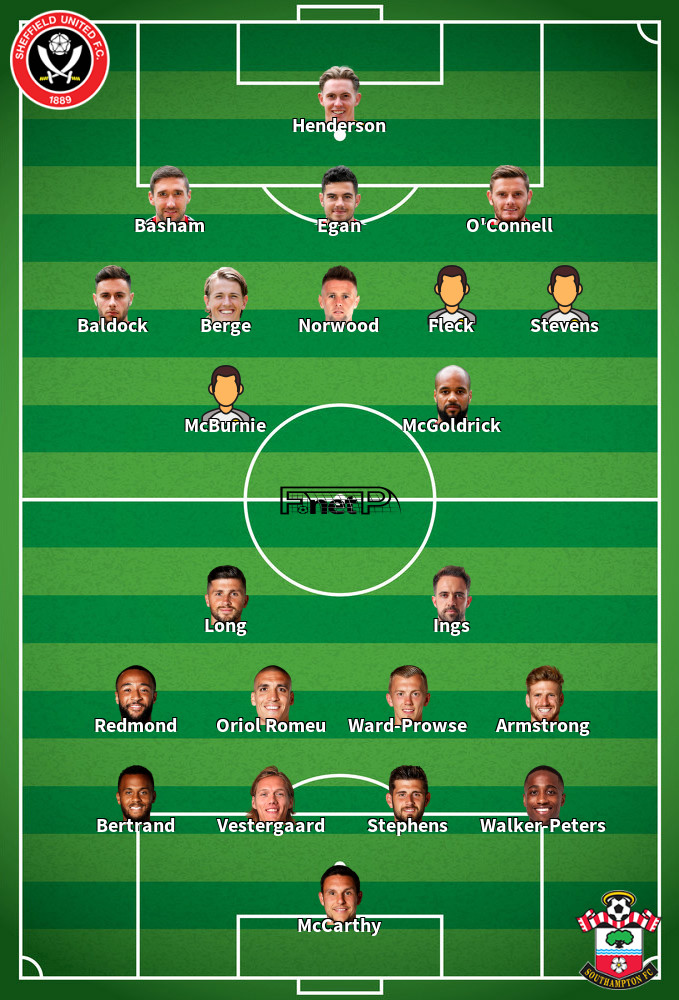 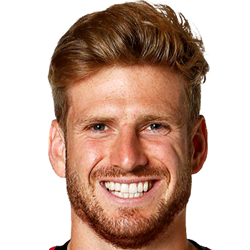 Mostly taking to the field in the Centre Midfield position, Stuart Armstrong was born in Inverness, Scotland. After having played his first senior match for Dundee United in the 2010 - 2011 season, the talented Midfielder has bagged 5 league goals in the Premier League 2019 - 2020 campaign to date from a total of 29 appearances.

We have made these Southampton v Sheffield United predictions for this match preview with the best intentions, but no profits are guaranteed. Please always gamble responsibly, only with money that you can afford to lose. Good luck!