Return to this page a few days before the scheduled game when this expired prediction will be updated with our full preview and tips for the next match between these teams.
Full-Time Result Prediction for Silkeborg vs Aalborg BK
Aalborg BK to Win
The Superliga clash at JYSK Park on Sunday sees hosts Silkeborg playing Aalborg BK.

We’re inclined to think that Silkeborg will likely create enough chances to get a goal against this Aalborg BK lineup, but one goal is unlikely to be enough to avoid defeat. We therefore reckon that it will be a very close game with a 1-2 advantage for Aalborg BK by the conclusion of the game. There shouldn’t be much in it, either way. All of our predictions, stats and the user poll for Silkeborg v Aalborg BK are shown below (including the best match odds).

Taking a look at their past results, Aalborg BK:

Both Teams to Score Prediction for Silkeborg vs Aalborg BK
Yes 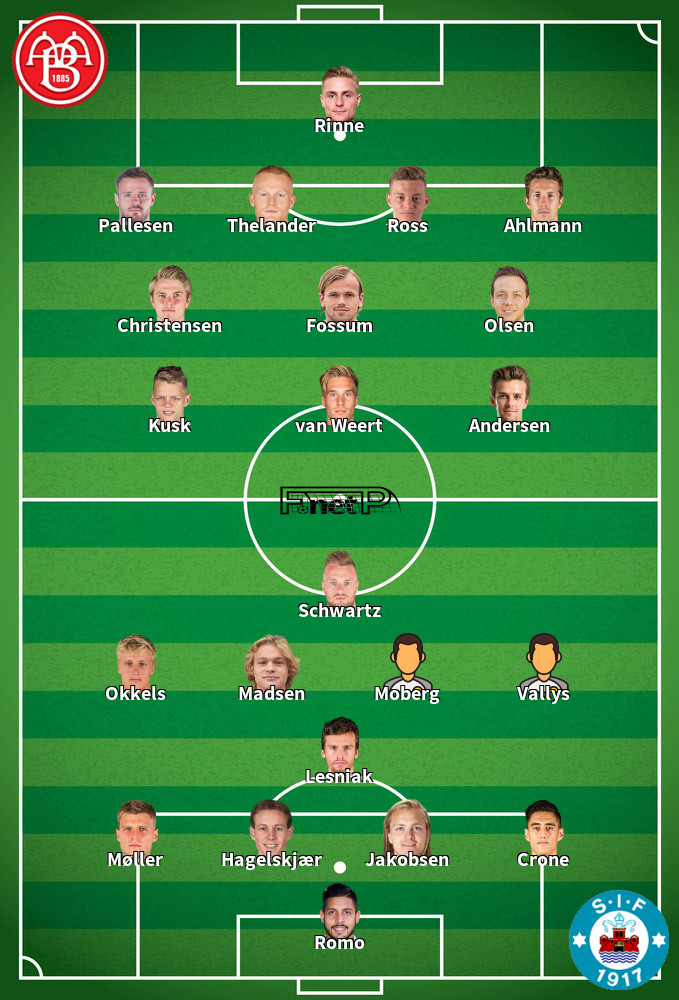 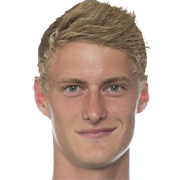 Mostly taking to the field in the Striker position, Emil Holten was born in Denmark. Having made his senior debut playing for AB in the 2016 - 2017 season, the dangerous Forward has contributed 2 league goals in this Superliga 2019 - 2020 season so far in a total of 13 appearances.

While we have made these predictions for Silkeborg v Aalborg BK for this match preview with the best of intentions, no profits are guaranteed. Always gamble responsibly, and with what you can afford to lose. We wish you the best of luck.