To see all of our predictions, user poll & stats for Vålerenga v SK Brann, scroll down - as well as the best betting odds.

Vålerenga will be wanting a better result here following a 2-1 Eliteserien defeat in their last game at the hands of FK Haugesund.

The only player to score from Vålerenga was Matthías Vilhjálmsson (47'). Kristoffer Velde (16') and Ibrahima Wadji (36') scored for FK Haugesund.

Enga have been finding it hard to keep clean sheets lately, although they have also done enough to convert their own chances into goals. Analysis of their previous 6 games shows that Enga have been punished defensively in 6 of them as well as managing to get on the scoresheet in 6 of those games.

Going into this game, the form guide shows that Vålerenga:

In their last fixture, SK Brann drew 1-1 in the Eliteserien tie with Strømsgodset IF.

The only player to score from SK Brann was Petter Strand (33'). Johan Hove (42') was the scorer for Strømsgodset IF.

The stats tell the story, and SK Brann have been scored against in 5 of their last 6 games, seeing their opponents hit 8 goals in total. Defensively, Brann seem to have a bit of a soft underbelly. Even so, we will just have to wait and see whether such a trend shall be maintained in this upcoming match.

A review of their past head to head results going back to 24/09/2017 tells us that these fixtures have been pretty painful for SK Brann. They’ve not managed to register any wins at all whereas Vålerenga have dominated them, finishing as winners in 67 per cent of those ties.

A combined sum of 11 goals were scored between the two sides throughout the course of those matches, with 8 of them from Enga and 3 coming from Brann. That is an average goals per game value of 1.83.

The previous league contest featuring the two was Eliteserien match day 12 on 01/08/2020 when it ended SK Brann 1-2 Vålerenga.

There is just one fitness concern for the Vålerenga manager Dag-Eilev Fagermo to be concerned about due to a largely intact group. Henrik Björdal (Navicular Bone Fracture) won’t play.

Thanks to a fully injury-free squad available to choose from, SK Brann manager Lars Nilsen does not have any fitness concerns at all coming into this game.

Here, we’re thinking that SK Brann will have their work cut out to breach the defence of this Vålerenga outfit who should get the win and a maybe even keep a clean sheet as well.

Our tip is therefore for a very competitive game with a 1-0 winning score for Vålerenga at the end of the 90. 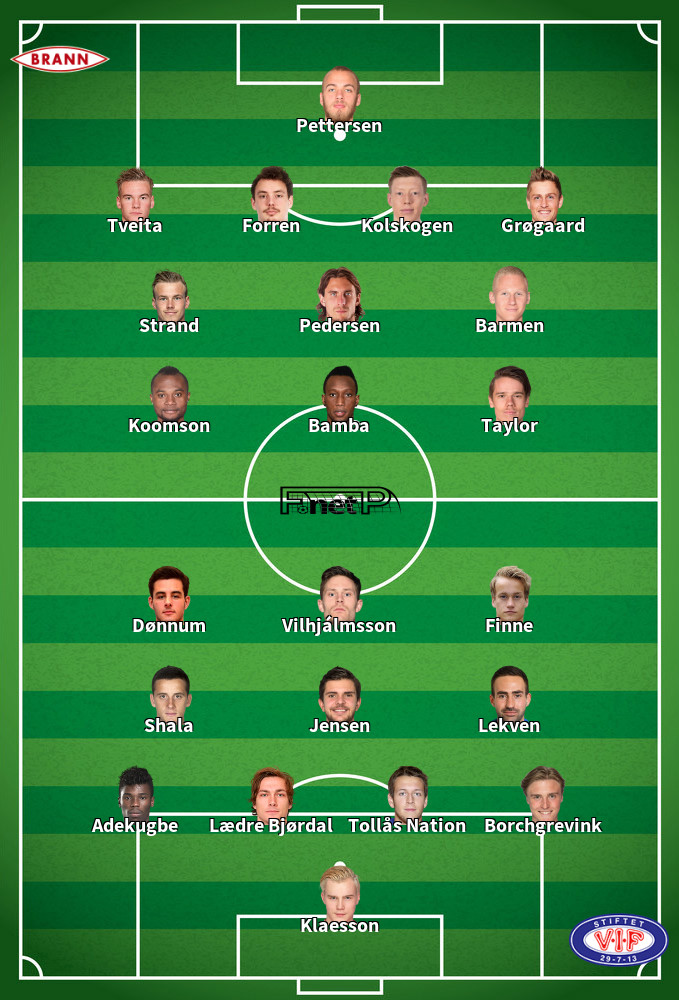 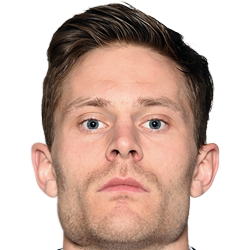 Mostly taking up the Striker position, Matthías Vilhjálmsson was born in Iceland. After having made a senior debut playing for Colchester United in the 2010 - 2011 season, the accomplished Forward has managed 5 league goals in this Eliteserien 2020 season to date coming from a total of 16 appearances.

We have made these Vålerenga v SK Brann predictions for this match preview with the best intentions, but no profits are guaranteed. Please always gamble responsibly, only with money that you can afford to lose. Good luck!