Return to this page a few days before the scheduled game when this expired prediction will be updated with our full preview and tips for the next match between these teams.
Full-Time Result Prediction for SønderjyskE vs Hobro IK
SønderjyskE to Win
Hobro IK will arrive at Sydbank Park on Sunday for the Superliga fixture with home team SønderjyskE.

We’ve got the feeling that Hobro IK will have a tough ask to put one past this SønderjyskE side who we think should just have the edge. We’re therefore seeing a hard-fought 1-0 victory for SønderjyskE after 90 minutes. There should be little in it. View all of the SønderjyskE v Hobro IK predictions, poll and stats below (inc. the best betting odds).

Leading up to this clash, Hobro IK:

Both Teams to Score Prediction for SønderjyskE vs Hobro IK
No 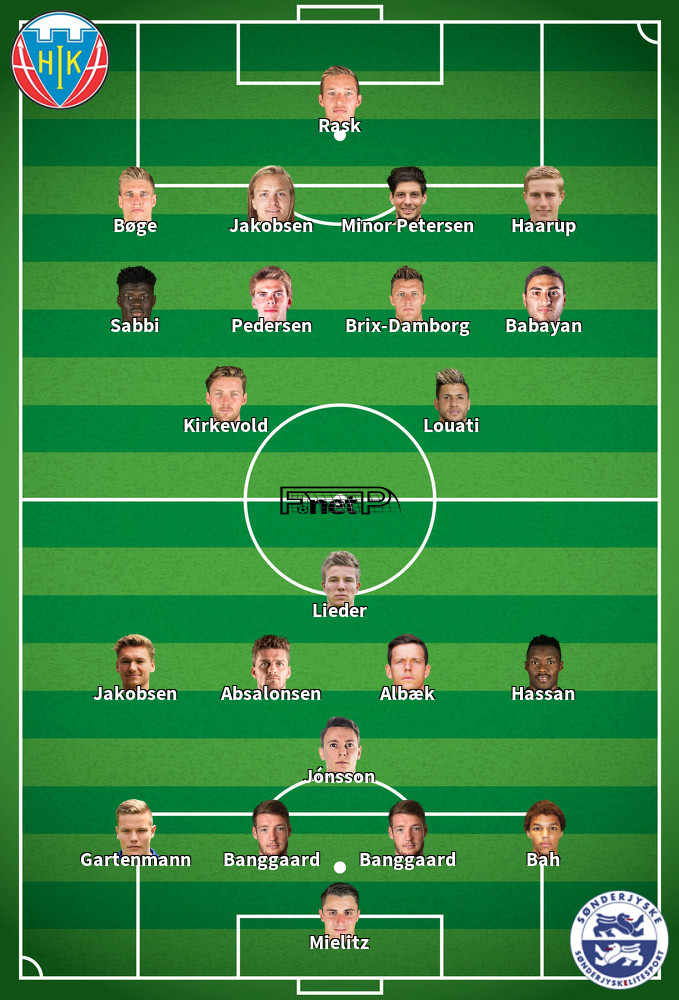 Over/Under 2.5 Goals Prediction for SønderjyskE vs Hobro IK
Under 2.5

Analysis of their past results shows that SønderjyskE: 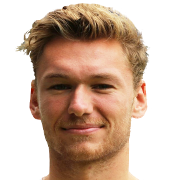 Typically taking up the Central Attacking Midfielder position, Christian Jakobsen was born in Denmark. Having made his senior debut playing for Brøndby IF in the 2015 - 2016 season, the accomplished Midfielder has accumulated 7 league goals in this Superliga 2019 - 2020 season to date in a total of 19 appearances.

While we have made these predictions for SønderjyskE v Hobro IK for this match preview with the best of intentions, no profits are guaranteed. Always gamble responsibly, and with what you can afford to lose. Good luck with your selections.