Their prior results show that Arminia Bielefeld:

A look at their previous results shows us that SpVgg Greuther Fürth: 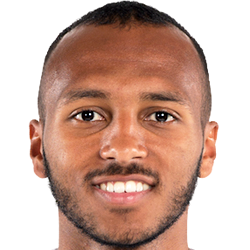 Mostly taking up the Central Attacking Midfielder position, Julian Green was born in Tampa, USA. Having made a first senior appearance for Bayern München II in the 2012 - 2013 season, the goalscoring Midfielder has struck 4 league goals in this Bundesliga 2 2019 - 2020 campaign to date in a total of 14 appearances.

We have made these SpVgg Greuther Fürth v Arminia Bielefeld predictions for this match preview with the best intentions, but no profits are guaranteed. Please always gamble responsibly, only with money that you can afford to lose. We wish you the best of luck.