Return to this page a few days before the scheduled game when this expired prediction will be updated with our full preview and tips for the next match between these teams.
Full-Time Result Prediction for Napoli vs Lecce
Napoli to Win
The Serie A match at Stadio San Paolo on Sunday will see home team Napoli welcome Lecce.

It looks to us that Napoli are likely to have the majority of the possession and should be able to turn a few of their chances into goals. However, Lecce might well find it a difficult task to score themselves but do we see them converting at least once here, too. Accordingly, we see a fairly comfortable 3-1 victory for Napoli when the full-time whistle blows. Our predictions, user poll and statistics for Napoli v Lecce can be found here - plus the latest betting odds.

Coming into this fixture, Lecce are without a win away from home in their last 3 league matches.
Both Teams to Score Prediction for Napoli vs Lecce
Yes 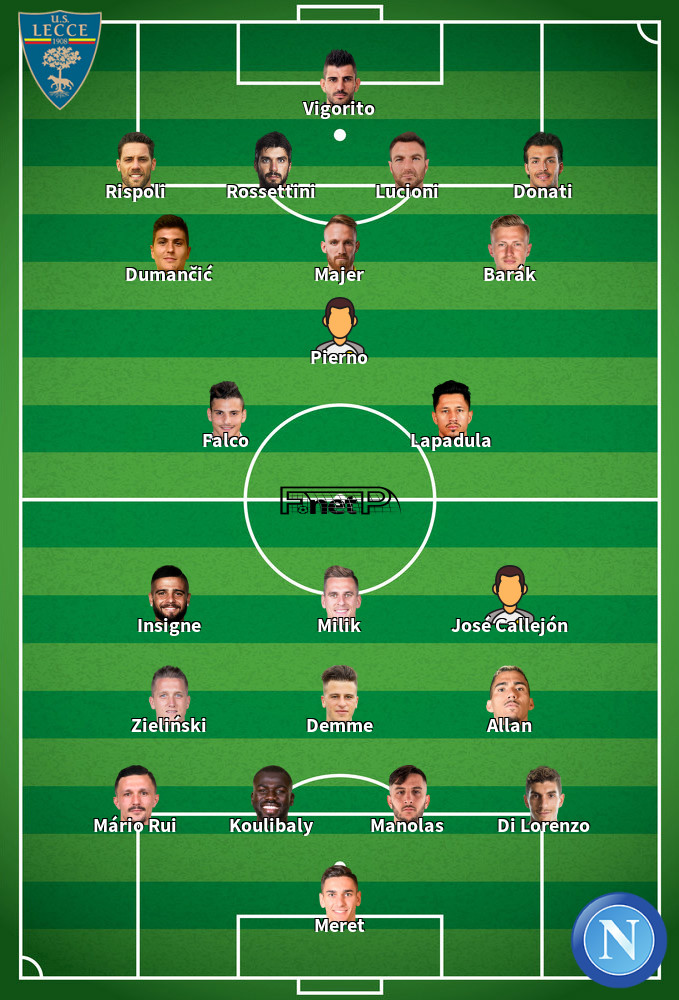 Over/Under 2.5 Goals Prediction for Napoli vs Lecce
Over 2.5

Coming into this meeting, Napoli have not been beaten in the league by Lecce in their last 3 matches. 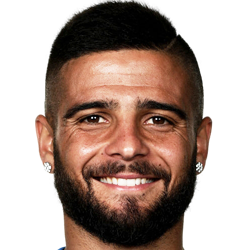 Mostly taking up the Left Wing position, Lorenzo Insigne was born in Napoli, Italy. Having made a first senior appearance for SSC Napoli in the 2009 - 2010 season, the dangerous Forward has got 4 league goals in the Serie A 2019 - 2020 season to date in 21 appearances.

We have made these Napoli v Lecce predictions for this match preview with the best intentions, but no profits are guaranteed. Please always gamble responsibly, only with money that you can afford to lose. Best of luck.