All SSC Napoli v Sampdoria match predictions, user poll and stats are shown below - plus the latest match odds.

Napoli prepare for this match after a 1-1 Serie A drawn match versus Juventus.

It has not been often in recent times where SSC Napoli have managed to hold out for a full 90 minutes. It will be a concern for them that SSC Napoli have been scored against in 5 of their previous 6 games, giving up 8 goals during that time. It will be interesting to see whether or not that trend will end up being sustained into this next match.

Taking a look at their past results, SSC Napoli:

After a losing effort in their last game against Cagliari in Serie A competition, Sampdoria and their travelling supporters will be hoping that they can get a better result in this one.

In that game, Sampdoria had 49% possession and 4 attempts at goal with 1 on target. The only player on the scoresheet for Sampdoria was Manolo Gabbiadini (18'). For their opponents, Cagliari had 15 attempts on goal with 7 of them on target. Alessandro Deiola (55') and Leonardo Pavoletti (71') scored for Cagliari.

The numbers tell their own story, and Sampdoria have been scored against in 6 of their last 6 matches, with opponents netting 9 goals overall. Defensively, Sampdoria have seen their frailties exposed.

Ahead of this clash, Sampdoria haven't been defeated in their previous 2 away league matches.

Delving into their past head to head meetings stretching back to 02/02/2019 shows that these fixtures have been pretty painful for Sampdoria. They have not been able to get any victories at all whereas Napoli have dominated them, beating them in 100% of those matches played.

A combined sum of 20 goals were scored between the two sides in this period, with 17 of them for Partenopei and 3 coming from i Blucerchiati. That’s an average goals per game of 3.33.

On that occasion, Sampdoria had 47% possession and 13 attempts at goal with 5 on target.

We are inclined to think that i Blucerchiati seem most likely to begin the game with a 4-4-2 system with a starting lineup of Emil Audero, Radu Dragusin, Alex Ferrari, Julian Chabot, Nicola Murru, Bartosz Bereszynski, Albin Ekdal, Morten Thorsby, Kristoffer Askildsen, Manolo Gabbiadini and Francesco Caputo.

Sampdoria could really find it hard to find the net against a SSC Napoli outfit who should control this match, should everything go as we’re expecting.

We’re going for a convincing 3-0 winning margin for SSC Napoli when the referee blows the final whistle. 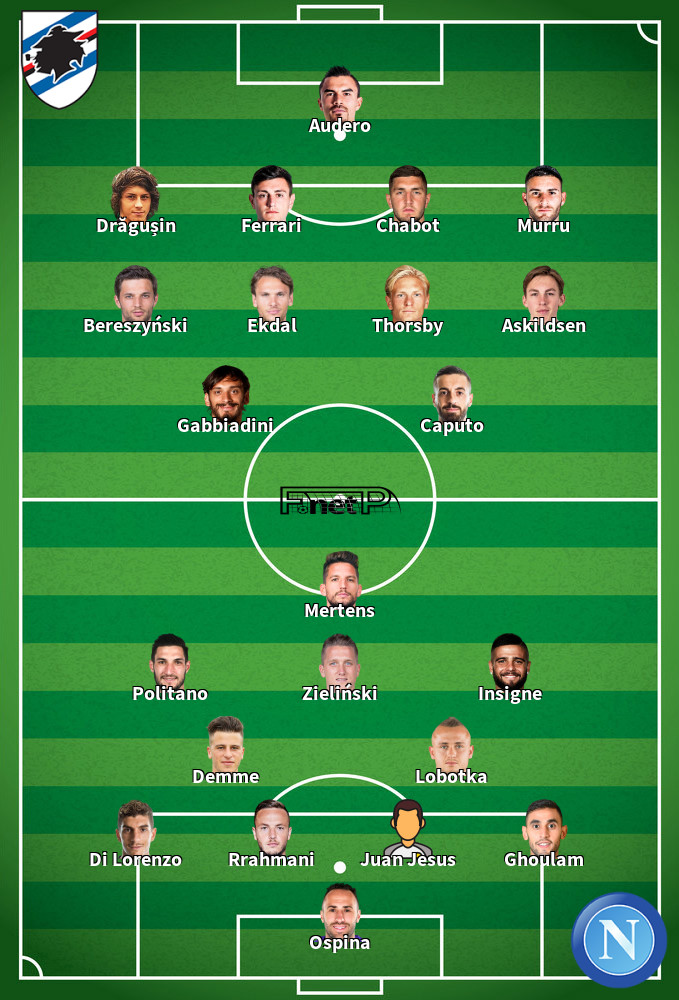 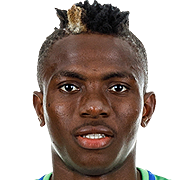 Usually played in the Striker position, Victor Osimhen was born in Lagos, Nigeria. After having made a senior debut playing for VfL Wolfsburg in the 2016 - 2017 season, the talented Forward has scored a sum of 5 league goals in the Serie A 2021 - 2022 campaign so far from a total of 11 appearances.

While we have made these predictions for SSC Napoli v Sampdoria for this match preview with the best of intentions, no profits are guaranteed. Always gamble responsibly, and with what you can afford to lose. Best of luck.