Return to this page a few days before the scheduled game when this expired prediction will be updated with our full preview and tips for the next match between these teams.
Full-Time Result Prediction for Swansea vs QPR
Swansea to Win
QPR make the trip to Liberty Stadium on Tuesday for the Championship fixture with hosts Swansea.

We’ve got the feeling that QPR should have enough to find the back of the net against this Swansea outfit, but it may not be enough to avoid defeat. We’re expecting a 2-1 winning margin for Swansea after 90 minutes. Should be a good one. Scroll down to see all of the predictions, poll and statistics for Swansea v QPR - plus the latest betting odds.

Going into this one, Queens Park Rangers are without a win away from home in their last 5 matches in the league.
Both Teams to Score Prediction for Swansea vs QPR
Yes 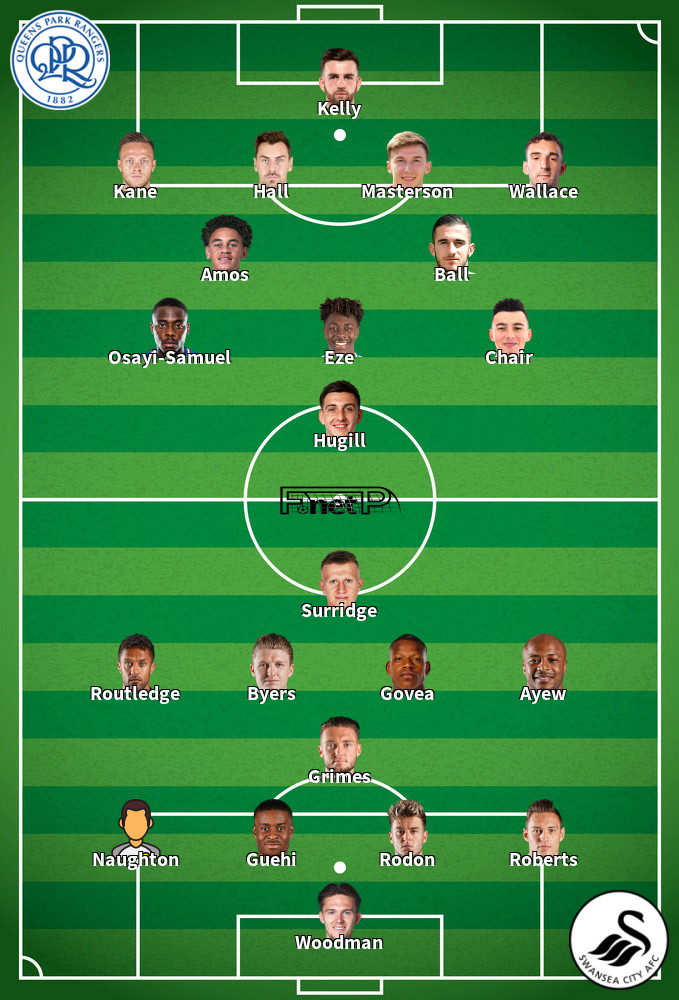 Over/Under 2.5 Goals Prediction for Swansea vs QPR
Over 2.5

Mostly deployed in the Left Wing position, André Ayew was born in Seclin, France. After having made a senior debut playing for Marseille in the 2007 - 2008 season, the talented Forward has bagged 10 league goals in this Championship 2019 - 2020 campaign so far from a total of 28 appearances.

While we have made these predictions for Swansea v QPR for this match preview with the best of intentions, no profits are guaranteed. Always gamble responsibly, and with what you can afford to lose. Good luck!