Return to this page a few days before the scheduled game when this expired prediction will be updated with our full preview and tips for the next match between these teams.
Full-Time Result Prediction for Tigres vs CD Guadalajara
Tigres to Win
Tigres will do battle with visiting side CD Guadalajara at Estadio Universitario in this Liga MX (Clausura) tie on Sunday.

We believe that CD Guadalajara are capable enough to score a goal against this Tigres lineup, but it is unlikely to be enough to avoid defeat. We think that it’s going to be a very close game with a 2-1 winning score for Tigres at the end of the 90 minutes. Hopefully this is a good one. Full predictions, pre-match stats and user poll for Tigres v CD Guadalajara are shown on this page (inc. the best betting odds).

Both Teams to Score Prediction for Tigres vs CD Guadalajara
Yes 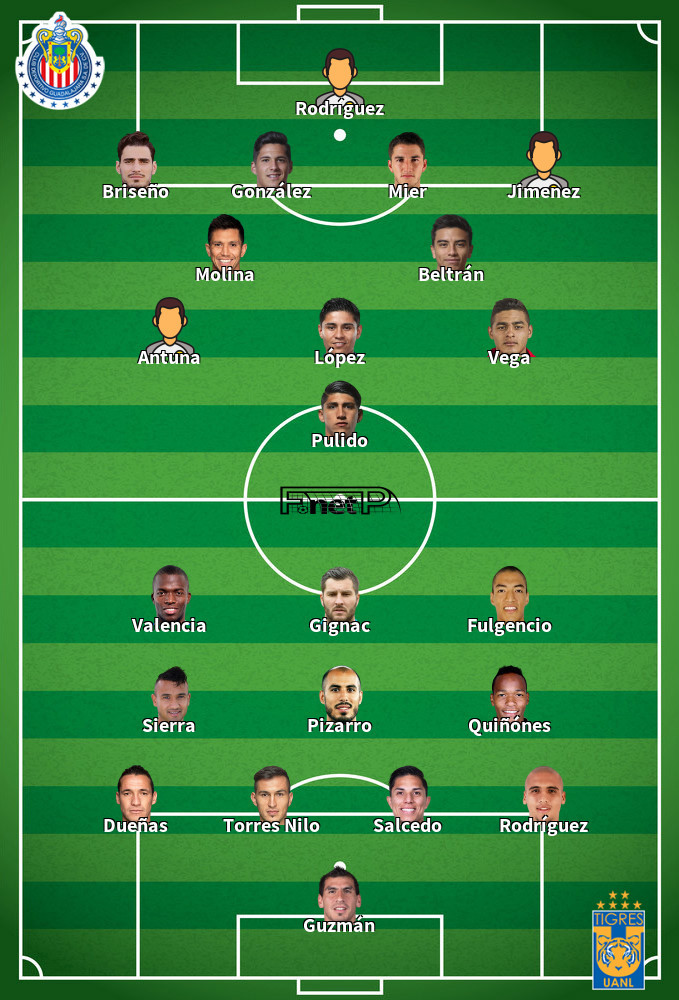 Over/Under 2.5 Goals Prediction for Tigres vs CD Guadalajara
Over 2.5

Heading into this fixture, Tigres are undefeated in their previous 6 home league matches. 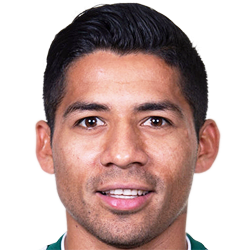 Generally taking up the Left Attacking Midfielder position, Javier Aquino was born in Oaxaca, Mexico. Having made his senior debut playing for Cruz Azul in the 2010 - 2011 season, the accomplished Midfielder has struck 3 league goals in this Liga MX (Apertura) 2019 - 2020 season so far in 13 appearances.

While we have made these predictions for Tigres v CD Guadalajara for this match preview with the best of intentions, no profits are guaranteed. Always gamble responsibly, and with what you can afford to lose. We wish you the best of luck.