Vålerenga will be visiting Alfheim Stadion on Thursday for the Eliteserien meeting with home side Tromsø IL.

View all Tromsø IL v Vålerenga tips, stats and our pre-match poll below including the latest game odds.

Tromsø IL prepare for this fixture following on from a 1-1 Eliteserien drawn match versus Jerv.

It has been all too rare in recent times that Tromsø IL have shown defensive steel. In fact, Tromsø IL have seen their defence breached in 6 of their previous 6 matches, shipping 13 goals on the way.

Looking at their past form shows that Tromsø IL:

Vålerenga go into this match following a 1-3 Eliteserien win as they beat Sandefjord in their last outing.

The stats don’t lie, and Vålerenga have been scored against in 5 of their last 6 games, with opponents netting 10 goals in total. Defensively, Vålerenga can certainly do much better. We will just have to find out if that trend can be sustained into this next match.

Their previous form shows that Vålerenga:

An examination of their most recent head-to-head meetings dating back to 21/05/2018 shows that Tromsø IL have won 1 of them and Vålerenga 2, with the tally of drawn games being 3.

A total of 15 goals were scored between the two sides throughout the course of those matches, with 6 for Gutan and 9 created by Enga. The average number of goals per game works out to 2.5.

The previous league clash between these clubs was Eliteserien match day 27 on 21/11/2021 when the final score was Vålerenga 1-1 Tromsø IL.

On that occasion, Vålerenga had 58% possession and 12 shots at goal with 6 on target. Their only player on the scoresheet was Fredrik Jensen (52').

At the other end, Tromsø IL got 12 attempts on goal with 8 of them on target. Adam Örn Arnarson (81') was the scorer.

The Tromsø IL boss Gaute Helstrup has zero fitness worries to speak of ahead of this clash thanks to a fully healthy squad ready to go.

Out of a mainly available group, there’s just the one fitness worry for the Vålerenga manager Dag-Eilev Fagermo to contend with. Odin Thiago Holm (Meniscal Injury) won’t be in action.

We believe that Vålerenga must be fancied to breach the defence of this Tromsø IL team, however that is unlikely to be as many as they’ll concede.

We can see both teams to score in a 2-1 victory for Tromsø IL at the end of the 90 minutes. We are expecting it to be pretty even. 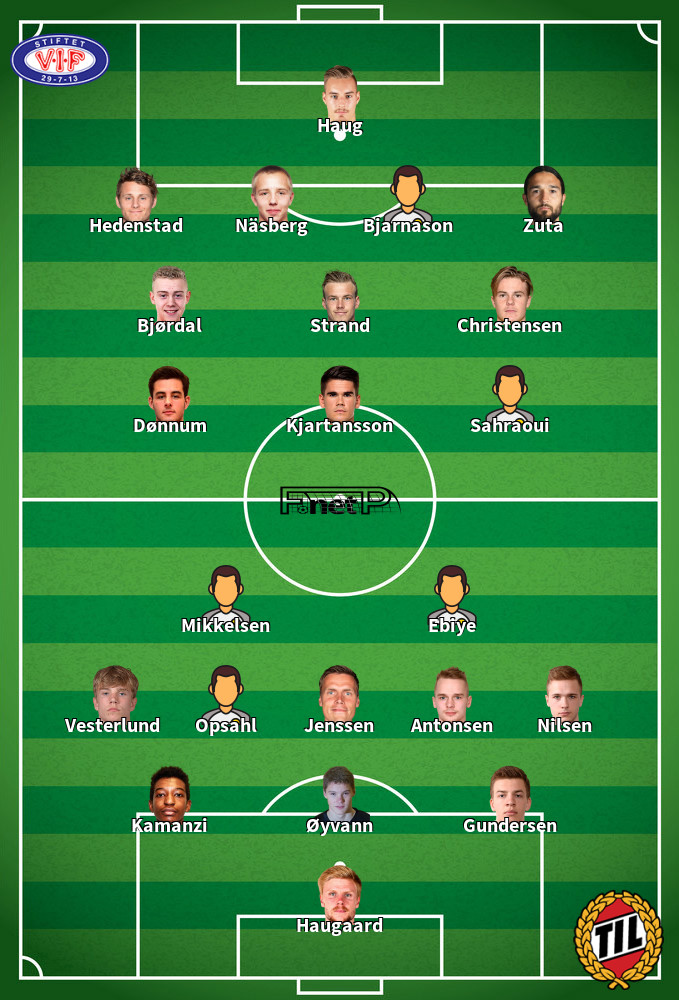 Generally taking to the field in the Centre Midfield position, Sakarias Opsahl was born in Norway. After having played his first senior match for Vålerenga in the 2019 season, the skilful Midfielder has got 2 league goals in this Eliteserien 2022 campaign to date from a total of 4 appearances.

While we have made these predictions for Tromsø IL v Vålerenga for this match preview with the best of intentions, no profits are guaranteed. Always gamble responsibly, and with what you can afford to lose.