Return to this page a few days before the scheduled game when this expired prediction will be updated with our full preview and tips for the next match between these teams.
Full-Time Result Prediction
👉
Unión de Santa Fe to Win
Over/Under 2.5 Goals Prediction
👉
Under 2.5

At least three goals per match were recorded in 5 of the last 6 meetings where Unión de Santa Fe have taken part. Their opponents scored 7 of them in this period whereas Unión de Santa Fe totted up 11. Even so, time will tell if that pattern shall persist in this upcoming match or not.

Their prior results show that Unión de Santa Fe:

Indicating their partiality to productive matches, the back of the net has been hit 20 times in the previous 6 games in which Vélez Sarsfield have sent out their troops, giving an average of 3.33 goals each clash. Opposition teams have got 10 from this total.

Their prior results show that Vélez Sarsfield:

Inspecting their prior head to head meetings going back to 22/04/2017 tells us that Unión de Santa Fe have won 1 of them & Vélez Sarsfield 5, with the tally of draws being 0.

A sum of 19 goals were scored between them throughout the course of those matches, with 4 of them for El Tatengue and 15 for El Fortín. That’s an average goals per game figure of 3.17.

The previous league meeting featuring these sides was Superliga match day 10 on 06/09/2021 which ended up with the score at Vélez Sarsfield 4-0 Unión de Santa Fe.

For their opponents, Unión de Santa Fe got 11 attempts on goal with 2 of them on target.

We feel that over the course of the game, Vélez Sarsfield could find themselves up against it to breach the defence of this Unión de Santa Fe team who we reckon should just have the edge.

We’re going for a narrow 1-0 winning score for Unión de Santa Fe at the end of this game. 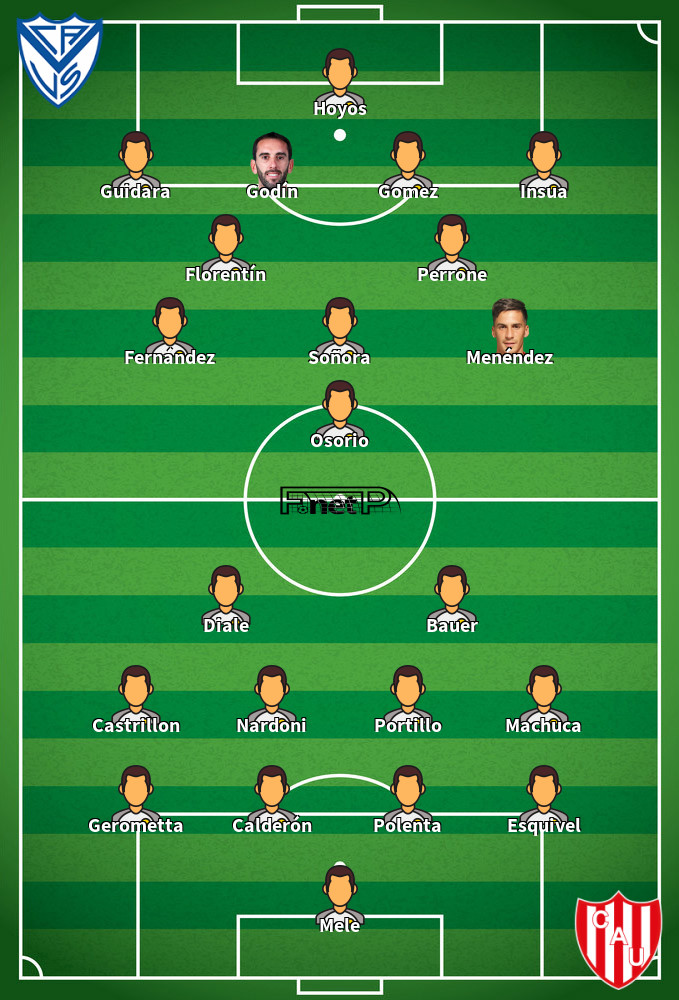 Usually taking to the field in the Right Attacking Midfielder position, Imanol Machuca was born in Roldán, Argentina. After having played his first senior match for Unión de Santa Fe in the 2021 season, the gifted Midfielder has got 2 league goals in the Superliga 2022 season to date from a total of 9 appearances.

While we have made these predictions for Unión de Santa Fe v Vélez Sarsfield for this match preview with the best of intentions, no profits are guaranteed. Always gamble responsibly, and with what you can afford to lose. Good luck if you do place a bet today.