Their prior results show that Atlético San Luis: 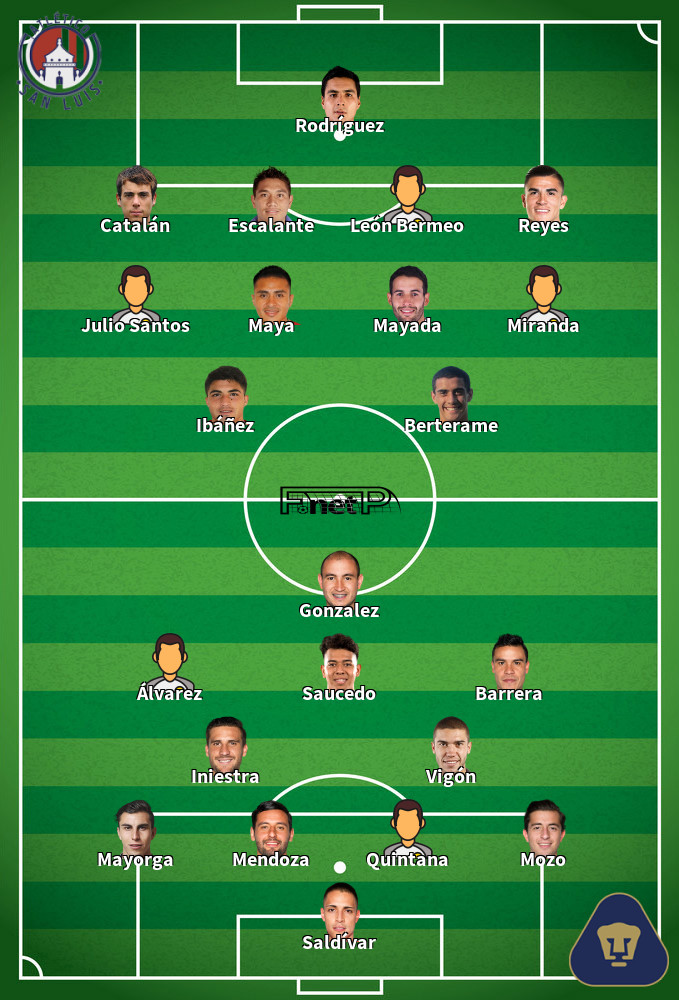 Coming into this clash, Universidad Nacional haven't been defeated in their previous 4 home league matches. 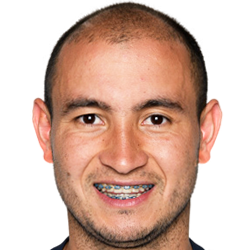 Regularly deployed in the Striker position, Carlos Gonzalez was born in Villarrica, Paraguay. After having made a senior debut playing for Necaxa in the 2017 - 2018 season, the accomplished Forward has netted 7 league goals in this Liga MX (Apertura) 2019 - 2020 campaign to date coming from a total of 18 appearances.

We have made these Universidad Nacional v Atlético San Luis predictions for this match preview with the best intentions, but no profits are guaranteed. Please always gamble responsibly, only with money that you can afford to lose. We wish you the best of luck.