Scroll down for all of our predictions, poll and stats for the Ural v Zenit St Petersburg game - plus the latest betting odds.

Fewer than three goals per game were recorded in 5 of the past 6 meetings where Ural have been participants. Regarding the goal distribution in that period, opposition teams scored an aggregate of 4 and Bumblebees totted up 6. It will be interesting to find out whether or not that trend will be continued on into this next match.

Heading into this fixture, Ural haven't been defeated in their previous 3 home league matches.

Zenit St Petersburg will go into this game following on from a 3-1 Premier League win with the defeat of Arsenal Tula in their most recent game.

For Zenit St Petersburg, goals were scored by Andrei Mostovoy (25'), Artyom Dzyuba (31') and Aleksandr Yerokhin (86'). Yury Kavalyow (60') was the scorer for Arsenal Tula.

Coming into this meeting, Zenit St Petersburg haven’t won away from home in the past 2 league matches.

Checking on their past head to head meetings going back to 09/08/2017 shows that these encounters have been a source of anguish for Ural. They’ve not been able to register any victories whatsoever whereas Zenit St Petersburg have dominated them, winning in 83 per cent of those match-ups.

Those games weren’t short on goals, either, with 23 in all which averages out at 3.83 goals per meeting.

The last league meeting featuring these sides was Premier League match day 22 on 14/03/2020 which finished with the scoreline of Zenit St Petersburg 7-1 Ural.

Nearly everyone is up for selection, with just the sole fitness concern for the Ural manager Yuri Matveyev to be concerned with due to a largely intact group. Oleg Baklov (Knee Injury) will miss out.

With a fully healthy group available to select from, Zenit St Petersburg manager Sergei Semak doesn’t have any fitness worries whatsoever before this game.

Our thinking is that Ural are likely to put a goal past this Zenit St Petersburg side, but one goal possibly won’t be enough.

We therefore reckon that it will be a very close game with a 1-2 winning score for Zenit St Petersburg after 90 minutes. It really should be an interesting one. 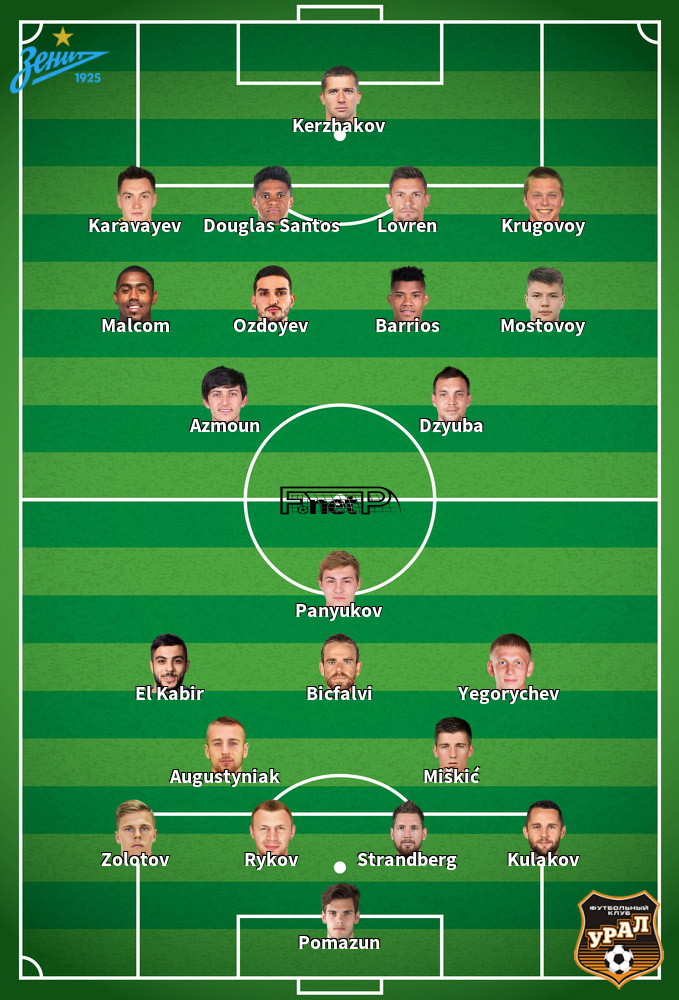 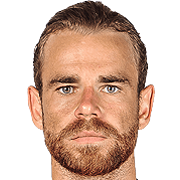 Generally playing in the Central Attacking Midfielder position, Eric Bicfalvi was born in Carei , Romania. After making a first senior appearance for Tom Tomsk in the 2016 - 2017 season, the goalscoring Midfielder has managed to score 3 league goals in this Premier League 2020 - 2021 campaign to date in 7 appearances.

We have made these Ural v Zenit St Petersburg predictions for this match preview with the best intentions, but no profits are guaranteed. Please always gamble responsibly, only with money that you can afford to lose. Best of luck with your selections.

⚽️ Where can I find the predictions for other Premier League matches?

You can see all of our next (and previous) Premier League predictions & previews here.