Return to this page a few days before the scheduled game when this expired prediction will be updated with our full preview and tips for the next match between these teams.
Full-Time Result Prediction
👉
Viborg FF to Win

Viborg FF will be facing visiting team Vejle BK at Energi Viborg Arena in the Superliga match on Monday.

Scroll down for all of our predictions, poll and stats for the Viborg FF v Vejle BK game - along with the latest match odds.

Viborg FF will play in this match following on from a 1-1 Superliga drawn result vs FC Nordsjælland.

Taking a look at their past results, Viborg FF:

After suffering a loss in their previous game against FC Midtjylland in DBU Pokalen competition, Vejle BK and their travelling supporters will be hoping that they can get a better result in this one.

The attacking players from Vejle BK have been starved of goals in their past 6 clashes, contributing the disappointing return of just 3. In those fixtures, De Røde have also seen the overall goal tally against them equal 9. We will just have to find out if that trend will be sustained into this next match.

Looking at their past head to head meetings stretching back to 29/08/2019 tells us that Viborg FF have won 1 of these games & Vejle BK 2, with the number of drawn results being 3.

The previous league contest featuring these clubs was Superliga match day 2 on 11/04/2022 and the score finished Vejle BK 2-2 Viborg FF.

That day, Vejle BK managed 46% possession and 6 attempts at goal with 4 of them on target. The scorers were Allan Sousa (4') and Arbnor Muçolli (49').

The Viborg FF boss Jacob Friis will be happy not to have any fitness concerns to speak of coming into this game thanks to a completely injury-free squad available to choose from.

Due to a completely healthy group to choose from, the Vejle BK boss Ivan Prelec has no fitness concerns to report ahead of this clash.

It looks to us that Viborg FF are likely to be able to create a good number of chances & successful shots on target.

In contrast, Vejle BK may well find it hard to get a goal of their own but we can see them hitting back at some stage here.

We’re therefore expecting to see a fairly comfortable 3-1 winning score for Viborg FF by the time that the referee blows the final whistle. 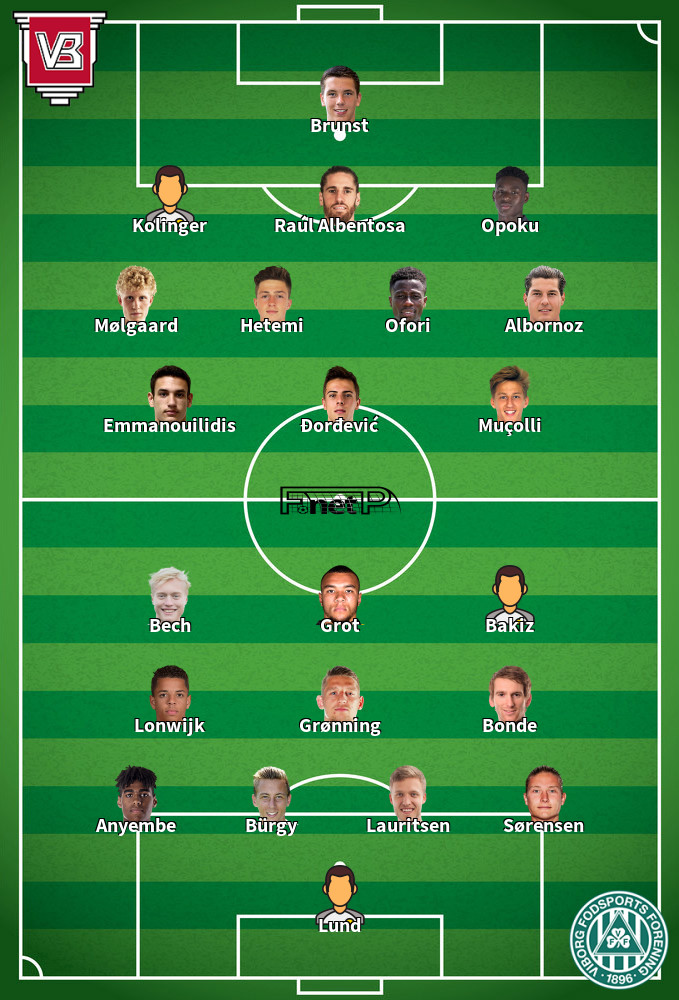 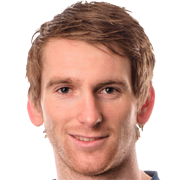 Customarily used in the Central Defensive Midfielder position, Jakob Bonde was born in Denmark. After having made a senior debut playing for Viborg FF in the 2021 - 2022 season, the goalscoring Midfielder has scored a sum of 5 league goals in this Superliga 2021 - 2022 season to date coming from a total of 27 appearances.

We have made these Viborg FF v Vejle BK predictions for this match preview with the best intentions, but no profits are guaranteed. Please always gamble responsibly, only with money that you can afford to lose. Good luck with your selections.