Return to this page a few days before the scheduled game when this expired prediction will be updated with our full preview and tips for the next match between these teams.
Full-Time Result Prediction for Vitesse vs Heerenveen
Vitesse to Win
The Eredivisie clash at GelreDome on Sunday sees home side Vitesse prepare for the visit of Heerenveen.

We’ve got the feeling that Heerenveen should get enough chances to get a goal against this Vitesse outfit, but it probably shouldn’t be enough to prevent defeat. We’re tipping a very close game with a 2-1 winning margin for Vitesse by the time that the referee blows the final whistle. It will be interesting to see how this one goes. All Vitesse v Heerenveen match predictions, user poll and stats are shown below including the latest game odds.

Both Teams to Score Prediction for Vitesse vs Heerenveen
Yes 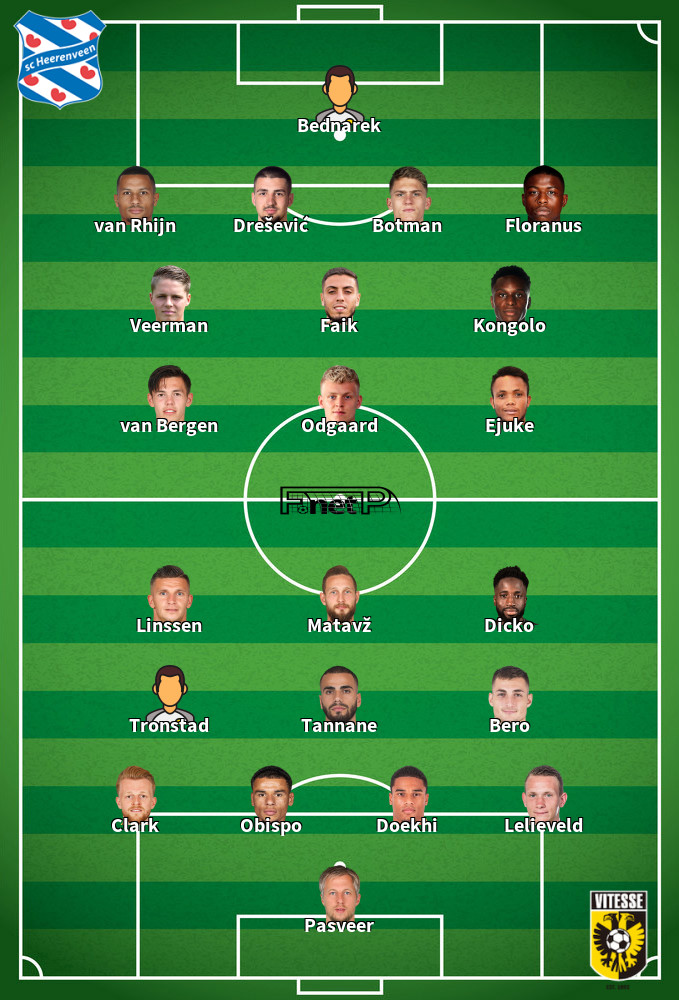 Over/Under 2.5 Goals Prediction for Vitesse vs Heerenveen
Over 2.5

A look at their previous results shows us that Vitesse: 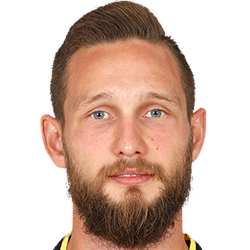 Customarily taking up the Striker position, Tim Matavž was born in Šempeter pri Gorici, Slovenia. After having played his first senior match for FC Groningen in the 2007 - 2008 season, the gifted Forward has scored a sum of 9 league goals in the Eredivisie 2019 - 2020 season to date from a total of 21 appearances.

While we have made these predictions for Vitesse v Heerenveen for this match preview with the best of intentions, no profits are guaranteed. Always gamble responsibly, and with what you can afford to lose. Good luck if you do place a bet today.