Brest line up against away team AC Ajaccio at Stade Francis-Le Blé in this Ligue 1 clash on Sunday.

Scroll down for all of our predictions, poll and stats for the Brest v AC Ajaccio game - as well as the best betting odds.

Brest will be hoping for a better result following the 1-0 Ligue 1 losing effort in their last game against Paris Saint-Germain.

Fixtures featuring Brest have proved to be absorbing affairs of late with high scoring the rule rather than the exception. Over their past six clashes alone, the sum of 20 goals have flown in for both teams combined (at an average of 3.33 goals per game) with 6 of them accredited to Brest. Let’s see if that trend will be continued on into this next match.

A look at their previous results shows us that Brest:

Following on from tasting defeat last time out to Nice in Ligue 1 competition, AC Ajaccio and their fans will hope to get a better result this time.

In that match, AC Ajaccio had 44% possession and 9 attempts on goal with 3 of them on target. On the other side, Nice had 12 shots at goal with 3 on target. Andy Delort (65') was the scorer for Nice.

The stats tell the story, and AC Ajaccio have been scored against in 5 of their last 6 games, with opponents netting 9 goals in all. In defence, AC Ajaccio have not been doing too well.

Going into this encounter, AC Ajaccio are without an away win for the past 5 league games.

Checking on their most recent head-to-head clashes stretching back to 30/09/2016 shows us that Brest have won 2 of them and AC Ajaccio 3, with the number of drawn games standing at 1.

A combined sum of 17 goals were produced between them in these games, with 9 of them from Les Ty' Zefs and 8 belonging to L 'Ours. The average goals per game has been 2.83.

Owing to a fully injury-free group ready to go, the AC Ajaccio boss Olivier Pantaloni doesn’t have any fitness worries to report before this game.

When taking everything into account, AC Ajaccio will do well to score goals against this Brest outfit who we think will likely be able to grind out a win.

With that in mind, we reckon that it will be a very competitive game with a 1-0 winning score for Brest at the conclusion of the game. 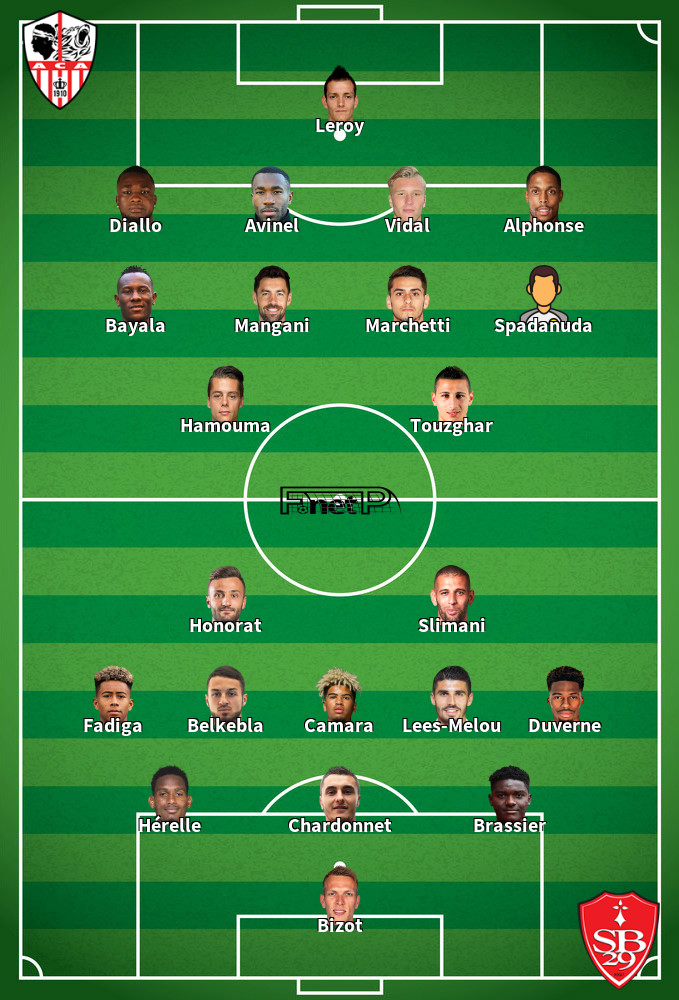 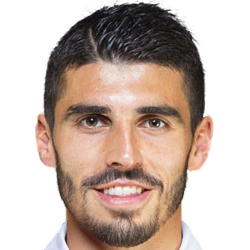 Mostly used in the Centre Midfield position, Pierre Lees-Melou was born in Langon, France. Having made a first senior appearance for Dijon in the 2015 - 2016 season, the talented Midfielder has bagged 2 league goals in the Ligue 1 2022 - 2023 season to date in a total of 6 appearances.

We have made these Brest v AC Ajaccio predictions for this match preview with the best intentions, but no profits are guaranteed. Please always gamble responsibly, only with money that you can afford to lose.