Espanyol are the guests at Estadio Mendizorrotza on Wednesday for the La Liga clash with home side Alaves.

Full predictions, pre-match stats and user poll for Alaves v Espanyol are shown on this page - as well as up-to-date odds.

Alaves will be hoping to bounce back here following a 4-0 La Liga defeat in their last game at the hands of Celta Vigo.

It’s been all too rare in recent games that Alaves have kept a clean sheet. The facts show that Alaves have failed to prevent opponents from scoring in 5 of their previous 6 games, giving up 12 goals during that time.

Leading up to this clash, Alaves:

In their previous game, Espanyol drew 1-1 in the La Liga match with Osasuna.

In that game, Espanyol managed 51% possession and 12 attempts at goal with 3 on target. The only player to score for Espanyol was Nico Melamed (67'). On the other side, CA Osasuna had 13 shots at goal with 5 on target. Kike Barja (42') scored for Osasuna.

The stats don’t lie, and Espanyol have been scored against in 5 of their last 6 games, conceding 9 goals in all. Defensively, Espanyol just haven’t been too solid at all. That aside, we will just have to wait and see whether that trend shall be sustained in this match.

Going into this game, the form guide shows that Espanyol:

Checking on their most recent head to head meetings going back to 01/04/2018 shows us that Alaves have won 1 of these games & Espanyol 3, with the tally of drawn games being 2.

An aggregate of 9 goals were produced between them in these games, with 3 from Babazorros and 6 created by Periquitos. That is an average goals per game value of 1.5.

The previous league fixture between the two was La Liga match day 6 on 22/09/2021 when it finished Espanyol 1-0 Alaves.

On that day, Espanyol managed 53% possession and 10 shots on goal with 2 of them on target. Their only player to score was Raúl de Tomás (54').

At the other end, Alaves had 8 shots at goal with 2 of them on target.

The Alaves manager Julio Velázquez will be grateful to have no fitness worries to speak of coming into this clash with a fully injury-free squad available to select from.

We are thinking that Babazorros will probably line up in a 4-2-3-1 system for this one, handing starts to Fernando Pacheco, M. Aguirregabiria, Victor Laguardia, Florian Lejeune, Ruben Duarte, Mamadou Loum Ndiaye, Gonzalo Escalante, Jason, Manuel Vallejo, Luis Rioja and Joselu.

Thanks to a completely injury-free squad ready to go, the Espanyol manager Vicente Moreno does not have any fitness concerns at all coming into this match.

In our opinion, Espanyol are certainly able to put a goal past this Alaves team, but it might not be enough to avoid a loss.

We think that it’s going to be a tight encounter finishing with a 2-1 win for Alaves by the time that the referee blows the final whistle. We’ll have to see what happens. 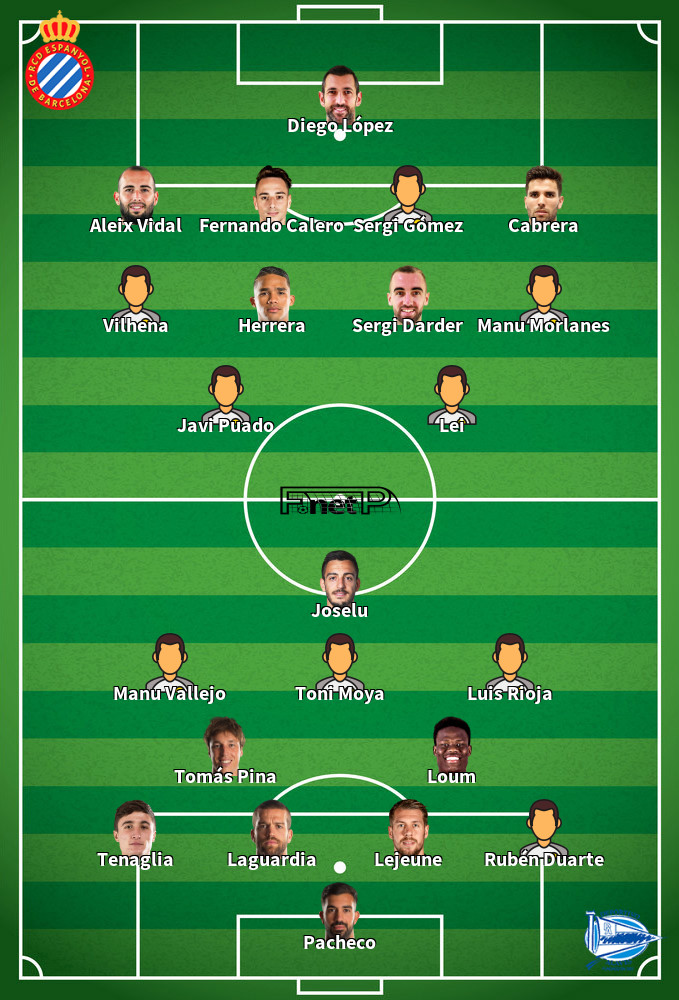 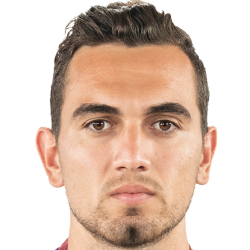 Mostly taking up the Centre Midfield position, Gonzalo Escalante was born in Buenos Aires, Argentina. Having played his first senior match for Boca Juniors in the 2012 - 2013 season, the dangerous Midfielder has managed 4 league goals in this LaLiga 2021 - 2022 season so far in a total of 15 appearances.

We have made these Alaves v Espanyol predictions for this match preview with the best intentions, but no profits are guaranteed. Please always gamble responsibly, only with money that you can afford to lose. Good luck!