It’s been all too rare in recent times that Aldosivi haven’t conceded. In fact, Aldosivi have failed to prevent opponents from scoring in 6 of their previous 6 matches, letting in 13 goals in the process. That pattern won’t necessarily be carried forward into this next game, however.

Platense have regularly broken through opposing defences of late, scoring 7 goals in their last 6 matches. While their manager Omar de Felippe will no doubt take that as a positive sign, Platense have been somewhat leaky at the back, having also been scored against in 5 of those same matches.

The last league clash featuring these sides was Superliga match day 2 on 24/07/2021 and the score finished Platense 0-1 Aldosivi.

That day, Platense had 38% possession and 15 attempts at goal with 5 on target.

On the other side, Aldosivi had 7 attempts on goal with 3 on target. Lautaro Guzmán (63') scored.

Our thinking is that Platense and Aldosivi could both well score here although it’s hard to see a clear-cut winner.

Shouldn’t be much in it, and a draw looks quite a realistic result. That’s why our selection here is for a tight encounter with a 1-1 draw at the end of the match. 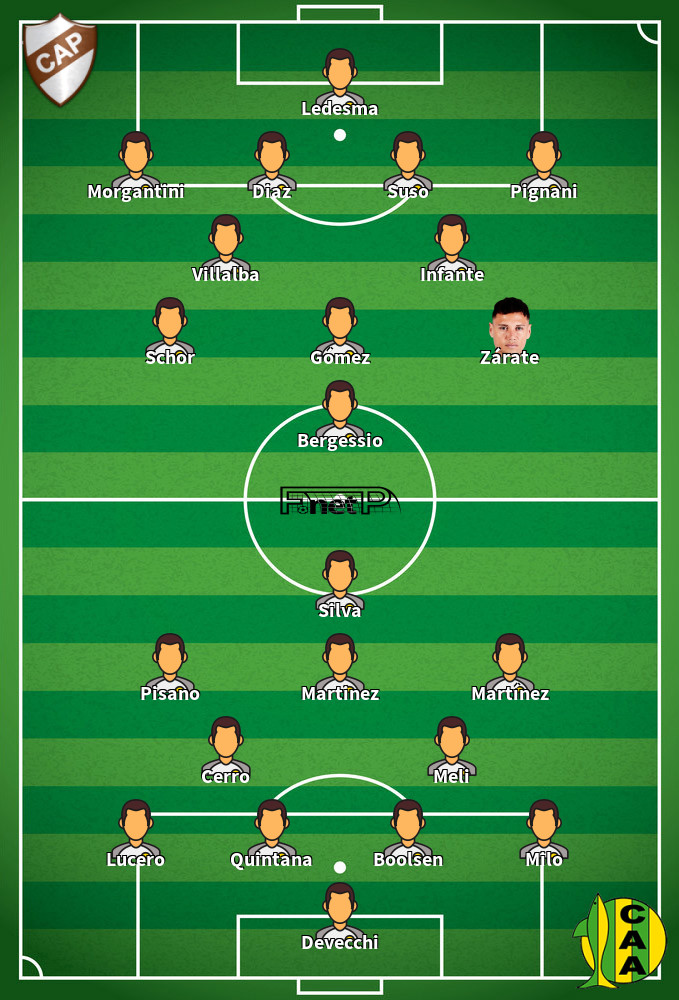 While we have made these predictions for Aldosivi v Platense for this match preview with the best of intentions, no profits are guaranteed. Always gamble responsibly, and with what you can afford to lose. Best of luck.