Metz will do battle with visiting opponents Angers SCO at Stade Saint-Symphorien in this Ligue 1 game on Saturday.

Our FC Metz v Angers SCO tips, poll and stats can be seen in full below - as well as up-to-date odds.

Metz are hoping to win again after their last result, the 3-2 Ligue 1 success against Lyon.

It has been all too rare in recent times that FC Metz haven’t conceded. In fact, FC Metz have been scored against in 6 of their previous 6 matches, letting in 10 goals in the process.

Angers SCO will go into this game following a 4-1 Ligue 1 win as they beat Girondins de Bordeaux in their most recent outing.

The stats tell the story, and Angers SCO have been scored against in 6 of their last 6 games, letting opponents get 10 goals overall. Defensively, Angers SCO have not been doing too well. Such a trend might not be continued into this match, though.

Their past results show that Angers SCO:

A review of their most recent head-to-head clashes dating back to 17/09/2017 tells us that Metz have won 1 of these & Angers SCO 4, with the tally of drawn results standing at 1.

A sum of 15 goals were yielded between them during those clashes, with 5 of them from Les Grenats and 10 belonging to Les Scoïstes. This gives an average number of goals per game equal to 2.5.

Due to a completely injury-free group to choose from, the Angers SCO boss Gérald Baticle doesn’t have any fitness worries whatsoever before this match.

Looking at these two teams, we feel that Angers SCO will need to push hard to register a score against this FC Metz side who will likely score one, at least.

Therefore, we predict a good tussle with a 1-0 win for FC Metz at the end of this one. 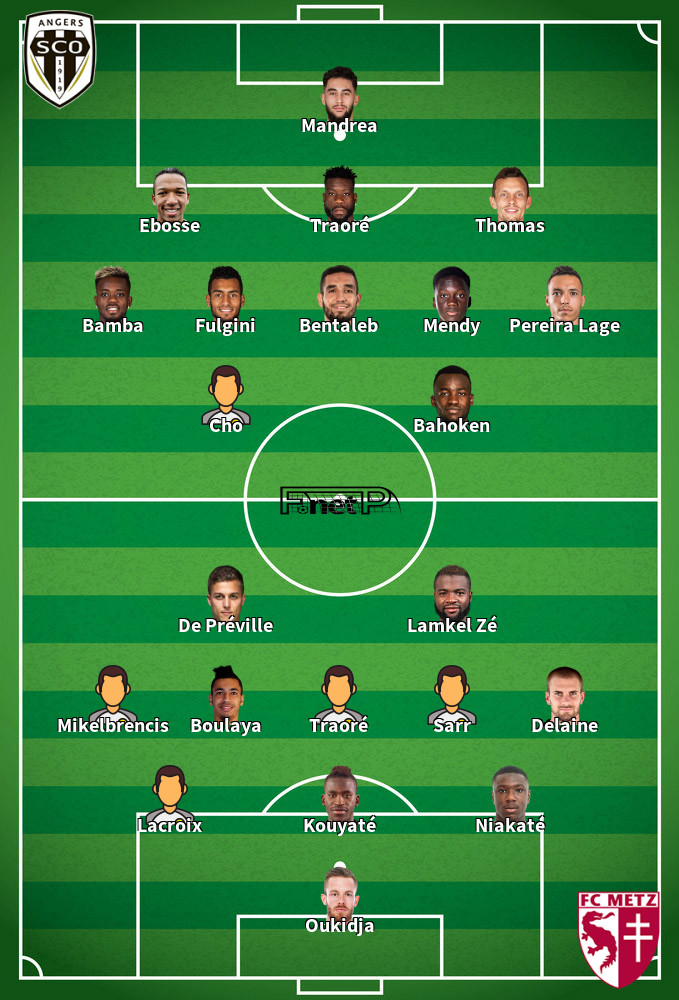 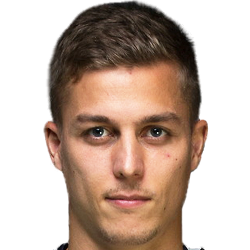 Generally played in the Striker position, Nicolas De Préville was born in France. Having made a first senior appearance for FC Istres in the 2009 - 2010 season, the talented Forward has got 5 league goals in the Ligue 1 2021 - 2022 season so far from a total of 26 appearances.

While we have made these predictions for FC Metz v Angers SCO for this match preview with the best of intentions, no profits are guaranteed. Always gamble responsibly, and with what you can afford to lose. Good luck if you do place a bet today.