All of our predictions, stats and the user poll for Göztepe v Antalyaspor are shown below - plus the latest match odds.

Göztepe enter this match coming off the back of a 1-1 Super Lig drawn result vs Adana Demirspor.

It has not been often in recent times where Göztepe have shown defensive steel. In fact, Göztepe have been scored against in 6 of their previous 6 clashes, letting in 9 goals during that time.

Taking a look at their past results, Göztepe:

After being beaten in their last game against Galatasaray in Super Lig competition, Antalyaspor and their fans will hope to get a better result this time.

The numbers tell their own story, and Antalyaspor have been scored against in 5 of their last 6 matches, seeing opposing sides hit 7 goals in total. In defence, Antalyaspor can certainly do much better. Let’s see whether or not that trend will be sustained here.

Looking over their prior head to head clashes stretching back to 05/05/2019 shows that Göztepe have won 3 of them & Antalyaspor 2, with the tally of drawn results standing at 1.

An aggregate of 17 goals were yielded between them throughout the course of those matches, with 11 for Göz Göz and 6 coming from Akrepler. This gives an average number of goals per game equal to 2.83.

The last league encounter featuring these sides was Super Lig match day 1 on 15/08/2021 when it finished Antalyaspor 1-1 Göztepe.

That time, Antalyaspor had 40% possession and 4 shots on goal with 2 of them on target. The scorer was Fredy (32').

For their opponents, Göztepe got 12 shots at goal with 4 on target. Dino Arslanagić (92') scored.

The referee was Yasin Kol.

There aren’t many selection issues, with just the lone fitness concern for the Göztepe gaffer Nestor El Maestro to contend with from a near full-strength squad. Marko Mihojevic (Fitness) is out of contention.

Our thinking is that Antalyaspor could well find it tough to get anything against this Göztepe lineup who we reckon should end up scoring and staying ahead.

Therefore, we predict a good tussle with a 1-0 advantage for Göztepe when all is said and done. 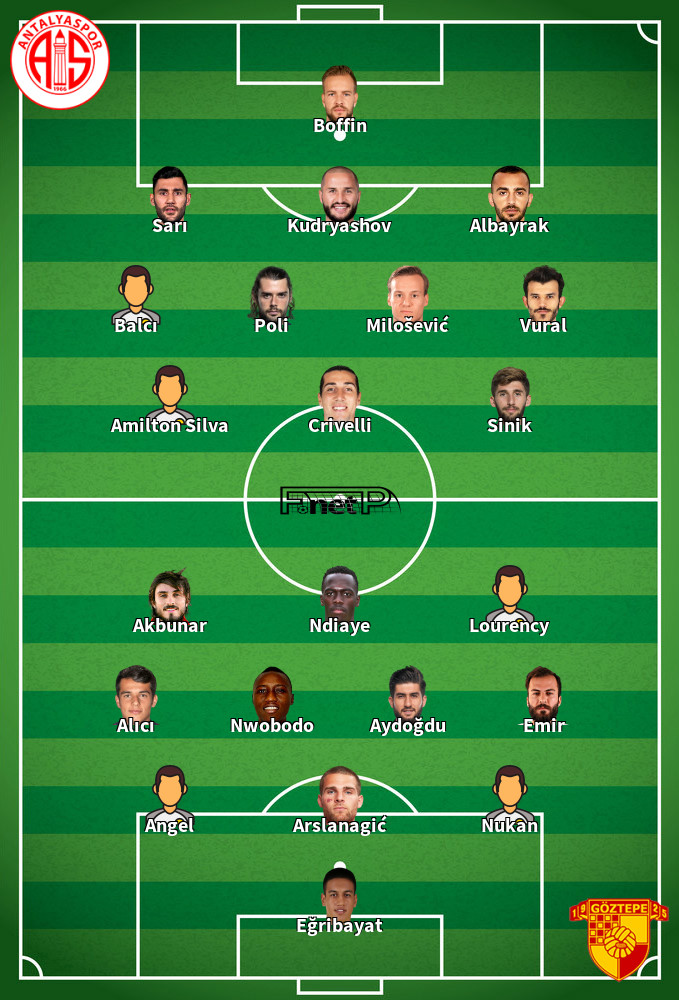 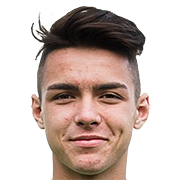 Typically taking to the field in the Centre Midfield position, David Tijanič was born in Slovenia. Having made his senior debut playing for Raków Częstochowa in the 2019 - 2020 season, the goalscoring Midfielder has scored a sum of 3 league goals in this Süper Lig 2021 - 2022 campaign so far in a total of 18 appearances.

We have made these Göztepe v Antalyaspor predictions for this match preview with the best intentions, but no profits are guaranteed. Please always gamble responsibly, only with money that you can afford to lose. Best of luck with your selections.